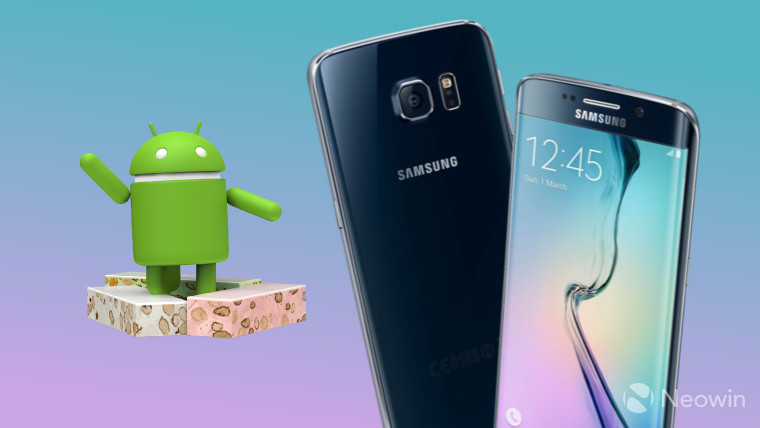 Last week, Samsung began its rollout of Android 7.0 Nougat for the Galaxy Note5, starting in Turkey, where the company published an official roadmap in February outlining its plans to bring the update to more of its devices in the weeks and months ahead.

That schedule slipped slightly after Samsung delayed the update's release for the Galaxy S6 and S6 edge to "review its quality", although the delay didn't last too long. And it looks like things are now getting back on track; as we noted last week, the Galaxy S6 edge+ was the next handset on the roadmap, and Samsung is now preparing its Nougat rollout for that device.

Firmware version G928CXXU3CQC7 has now been spotted on Samsung's servers. The over-the-air rollout for the S6 edge+ should begin soon; it was originally scheduled to commence on March 13. Once it starts in Turkey, it will gradually make its way to other markets, although this process is likely to take several weeks - or perhaps even months, especially for carrier variants of the device.

After the Galaxy S6 edge+, the next handsets in line for the Nougat update are the Galaxy A3 (2016) and Galaxy A8.