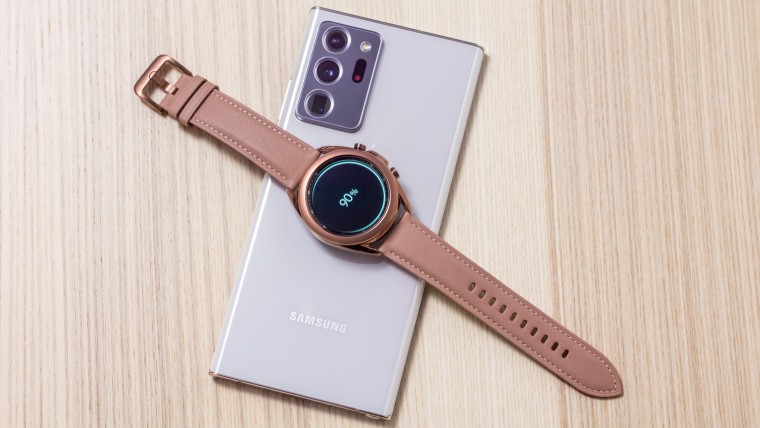 Samsung has announced its Q3 2020 earnings report during which it registered its highest-ever quarterly revenue. Its recorded consolidated quarterly revenue of KRW 66.96 trillion ($59 billion), an increase of 8% from the same time last year. The company's operating profit jumped by a staggering 52% from the previous quarter to KRW 12.35 trillion ($10.10 billion), with net profit increasing to KRW 9.36 trillion ($8.2 billion).

The rise in revenue and profit was led by an increase in demand for smartphones and consumer electronics. The Korean company saw a nearly 50% jump in sales of smartphones aided by the launch of its new products like the Galaxy Note20 and Galaxy Z Fold2 devices. The firm also noted strong sales of its budget devices in markets like India as a key factor. Samsung was able to reclaim its top spot in the Indian smartphone market from Xiaomi after two years thanks to the strong consumer demand in its new Galaxy A and Galaxy M devices.

Samsung was also able to aggressively respond to the increase in demand after the lockdown thanks to its flexible supply chain and cost management. The company notes that demand for mobile and PC products led to it shipping more memory chips than it expected which made up for their lower prices. Samsung's display arm also posted higher profits on a quarterly basis thanks to new product launches from many of its clients.