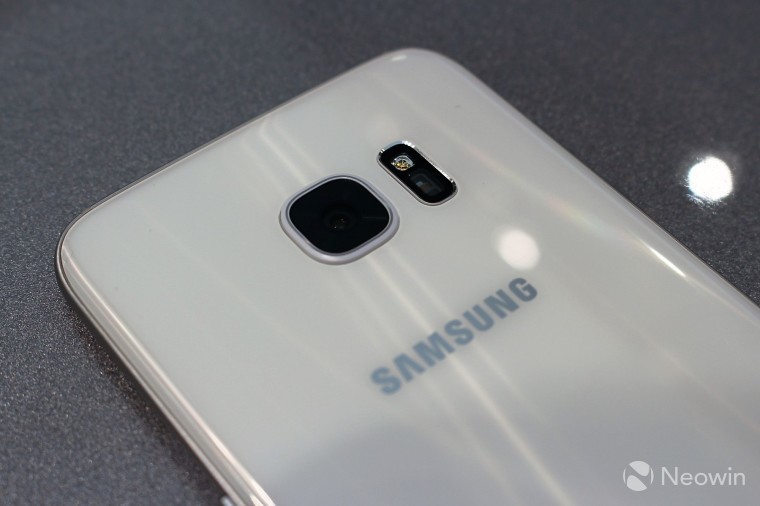 Apple is getting ready to unveil its new iPhone model and we’ve seen plenty of leaks, rumors and speculation to go along with that upcoming momentous event. One of the rumors is that this year’s iPhone, or perhaps iPhones, will feature a dual-camera system. Now, just like clockwork, a second rumor has popped up suggesting that Samsung will also implement this in its upcoming Galaxy S8 flagship.

Yes, that’s right, Samsung’s current flagship, the Galaxy Note7, isn’t even in most stores, but the internet has started swirling with new rumors regarding a device that’s not even supposed to be unveiled for at least another six months.

However, that hasn’t stopped the tipsters, according to who the Galaxy S8 will feature a 4K screen and a dual-camera system. The info, quoted by our friends at SamMobile, comes via Weibo, and suggests that Samsung is keeping a very close eye on everything Apple will be announcing next week.

The dual-camera system will reportedly feature the same, excellent 12-megapixel sensor found on existing Galaxy flagships, while accompanying it with a 13-megapixel secondary sensor. This should, in theory, lead to better bokeh and overall image quality, including in low-light scenarios. The front-facing camera will also be updated to an 8-megapixel shooter.

Given that we’re still so far away from any official announcement regarding the Galaxy S8 we wouldn’t exactly hold our breath for any of these features. There’s little doubt that Samsung will strive to improve its device’s photography chops, and that might very well mean copying Apple and other companies out there.

Here’s hoping they won’t copy the lack of a headphone jack as well.