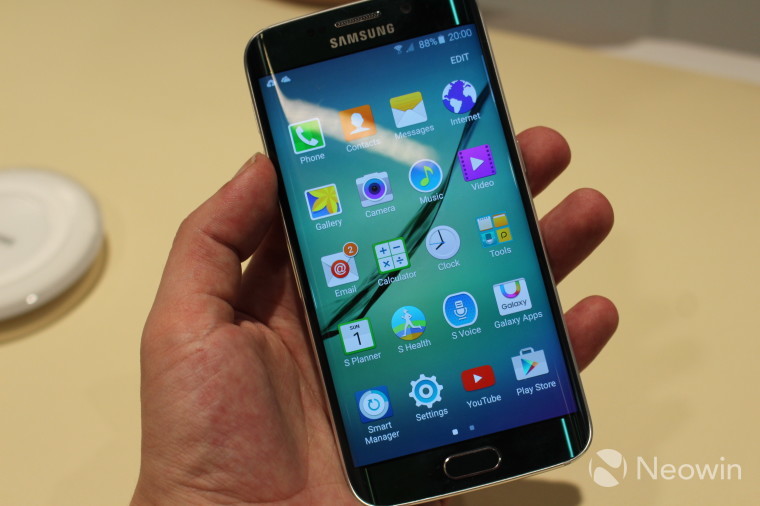 Despite seemingly regaining its balance, and launching well-received devices, Samsung is still having financial troubles.

According to the company’s latest earnings guidance report, the smartphone manufacturer will miss its targets for Q2 of 2015, with both sales and operating profit seeing a decline compared to this period last year.

Samsung’s operating profit is expected to reach 6.9 trillion won ($6.13 billion), short of the 7.3 trillion won the analysts were expecting. Consolidated sales of the company’s products also saw a drop and will only amount to approximately 47 trillion won, down from 52.4 trillion last year.

Samsung was hoping the recent launch of its Galaxy S6 and S6 Edge flagships would turn the tide and improve the company’s financials. The handsets received largely positive reviews and proved the South Korean manufacturer had what it takes to create premium devices.

Unfortunately, it looks like a slow start, followed by supply issues for the new S6 Edge, led to fewer than expected sales this quarter. But it’s not all doom and gloom, as the company could soon resolve those issues and satisfy the market’s demands.

Meanwhile, Samsung has also reportedly gotten back in Apple’s good graces and the South Korean company may supply the memory, chips and other components of Apple’s upcoming new iPhone. Those orders are bound to improve the company’s financials in Q3.