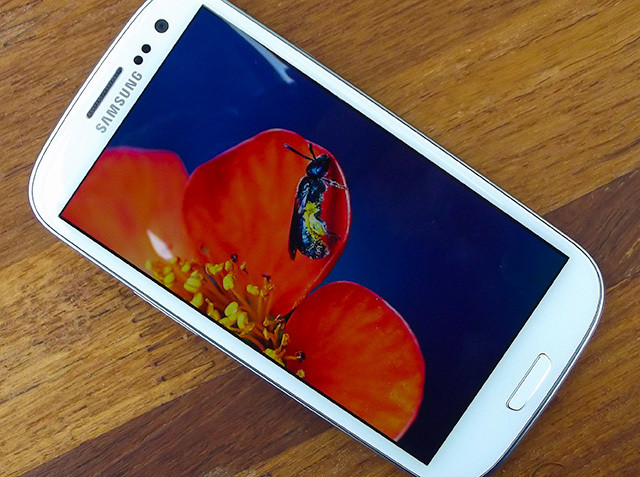 If you have bought a Galaxy branded smartphone or tablet from Samsung in the last two years or so, the chances are good that your device will soon be getting a nice OS upgrade. Today, Samsung USA has confirmed the list of its products that will received Google's latest version of Android.

That's version 4.4.2, otherwise known as "KitKat". According to a Samsung USA press release sent to SamMobile and other media outlets today, a total of 14 Galaxy smartphones and tablets will gain access to KitKat. That includes the Galaxy S III, which was first launched in May 2012.

Samsung says that the KitKat roll out for some of their Galaxy products has already begun. Indeed, SamMobile says that Sprint and US Cellular customers who own a Galaxy S4 or Note 3 should be able to download Android 4.4.2. today. The full availability of the KitKat download in the US will likely take weeks or even months for the majority of these devices, thanks mostly to the timing of wireless carriers.