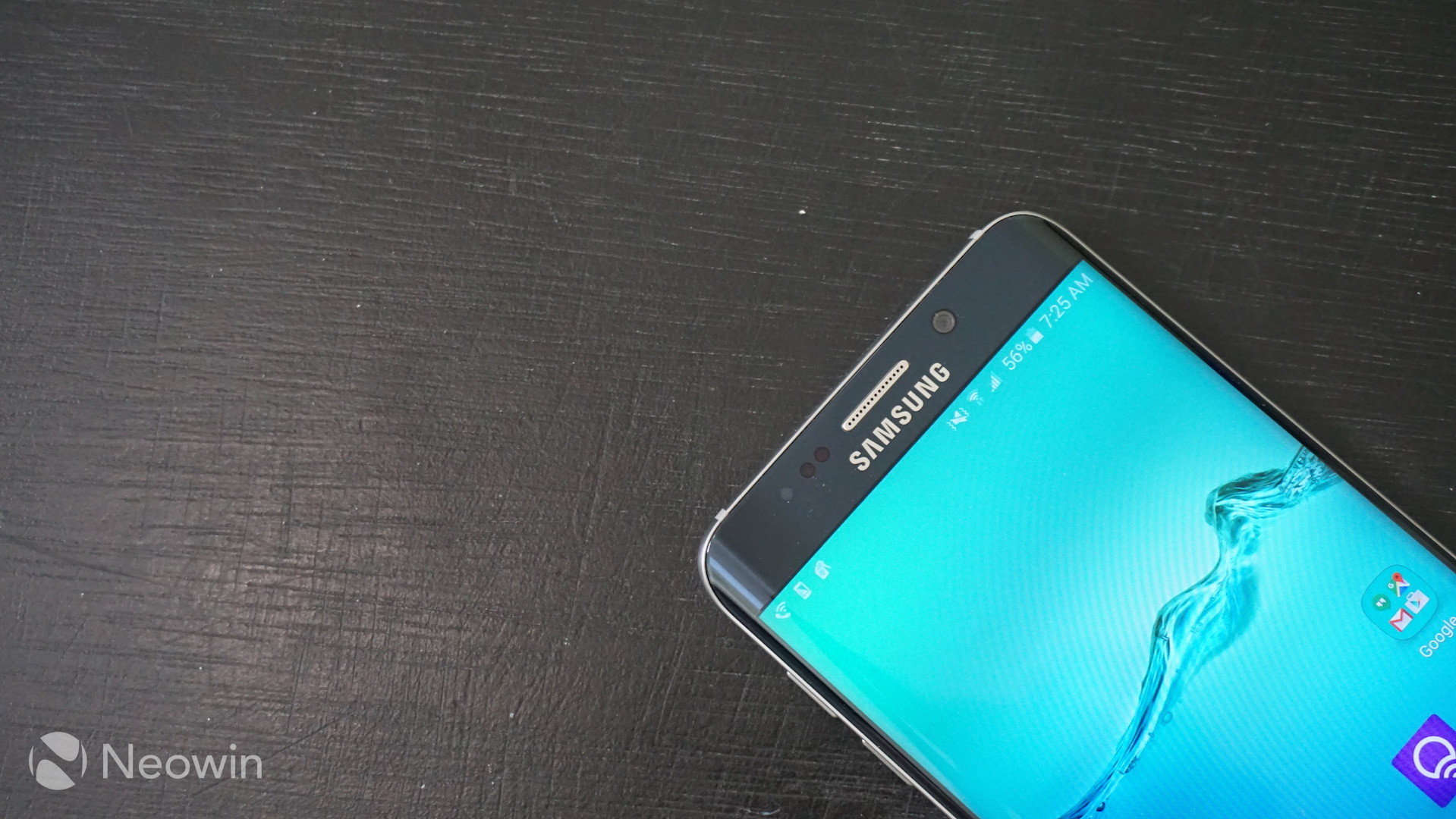 An important component of owning an Android device is how quickly the device will receive updates to the latest version. Naturally, at the top of the pile are Google's own Nexus devices, but other manufacturers have stepped up in the past few years to get updates to their handsets faster. Luckily for Samsung handset owners, there might be a little hope, as a leaked Android 6.0 update roadmap has hit the web. 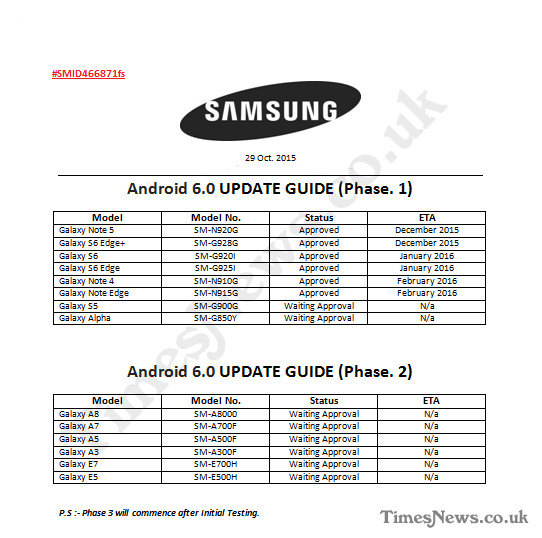 As you can probably see from the graphic above, Samsung's most recent handsets, the Note 5 and S6 Edge Plus will be the first to receive the update which is slated to begin next month. Those that have slightly older models like the S6 / S6 Edge, Note 4 / Note Edge will have to wait until early 2016. Unfortunately, where things start to get murky is when it comes to Samsung's other handsets like the A and E-series, as they have yet to have an ETA. Naturally, things on this timeline could always change with updates being pushed up or pushed back.