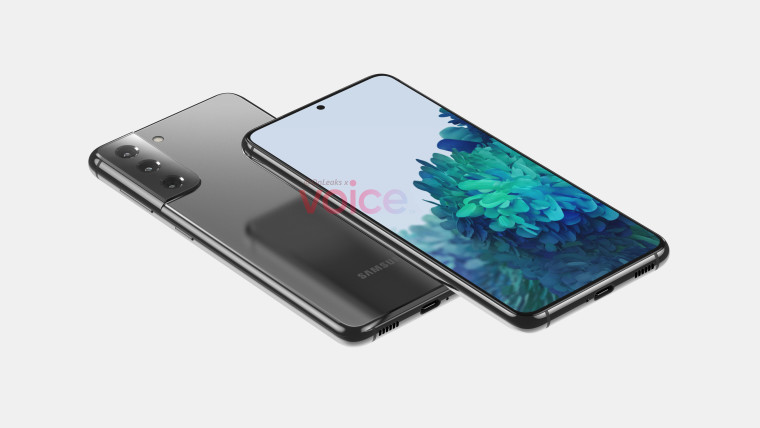 Ahead of CES 2021, Samsung has published the first official Galaxy S21 teaser. The 30-second video rounds up Galaxy S series's evolution through the years and carries the title "A new Galaxy awaits".

While Samsung has not revealed the exact dates, the company has been rumoured to launch the Galaxy S21 series in mid-January. Unfortunately, the video does not tell us much about the device. It is more of a throwback to Galaxy S series over the years and the evolution of the lineup. Earlier this month, official press renders of the Galaxy S21 leaked online giving us the first glimpse at the upcoming flagship from Samsung. Apart from that, leaks have also pointed towards the inclusion of Galaxy S Pen which is usually reserved for the Galaxy Note series.

Samsung is also rumoured to kill off the Note series entirely, so it makes sense for them to add S Pen support to the Galaxy S series. According to Samsung employees in Bengaluru (Bangalore), India, the Galaxy S21 will be launching on January 21. Samsung's store in Bengaluru further confirmed that they are allowing customers to reserve Galaxy S21 for ₹2,000 (approximately $27). Samsung has also opened up the reservations for Galaxy S21 in the USA and doing so will get you a $50 discount ($60 if done via the Samsung Shop app) towards Samsung accessories.