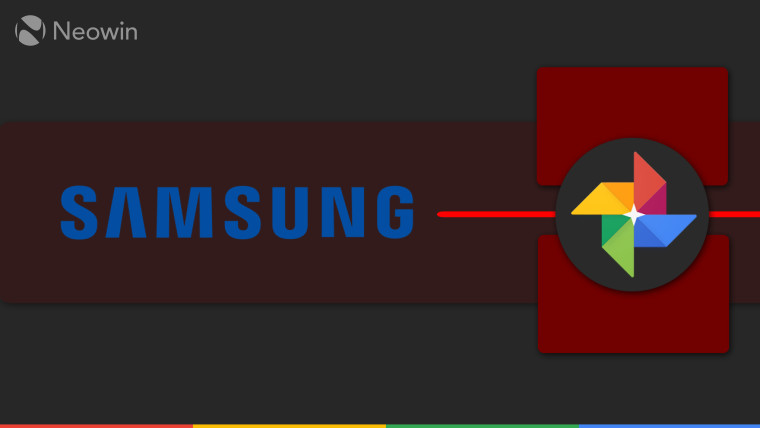 Samsung began rolling out One UI 2.5 to a bunch of its flagships in the last few months, bringing a host of features such as support for gesture navigation with third-party launchers, Pro video mode, wireless DeX, and more. A few smaller, yet nifty features also were added such as the ability to record audio along with a short video in ‘Motion photos’, Samsung’s live photo offering that captures a brief clip before clicking a picture.

However, ever since the updated motion photos feature began being made available, users have begun reporting on Reddit that Google Photos no longer uploads the “video portion” of the photo since only the still image backups are being performed. It is not clear if this decision is one from Google, or if something was changed in the South Korean giant’s software that prevents these images from being uploaded as-is.

Some responses on Reddit suggest that the reason for this change could be due to Photos only accepting live images in the JPG format and that the latest feature from Samsung records these images in the more efficient HEIC format. However, there are no official responses from either company to confirm or deny this.

Reports have also been spotted on Google’s support forums, suggesting that more users are beginning to notice their backups not containing the motion photos as their devices get updated and they capture these images. It will be interesting to see which of these companies address this issue – or at least acknowledge it – and if there will be a solution any time soon.