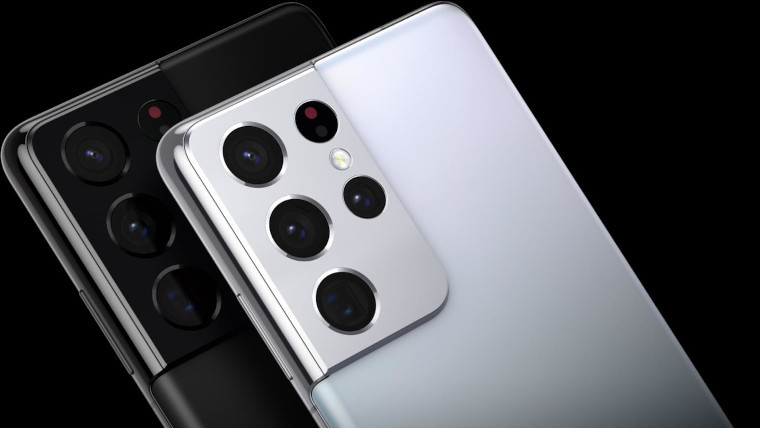 According to an infographic in a recent Samsung blog post celebrating Earth Day, it has been revealed by the Korean company that only a fraction of the 2 billion Galaxy phones had found their way back to Samsung’s recycling program as of 2019. While it’s great Samsung has this and other initiatives, the figures show Samsung still has a lot of work to do.

Samsung’s infographic reveals that since 2015 when its old phone collection campaign began, just 38,000 old phones had been sent back to the firm as of May 2019. If we do the calculations, it turns out that 38,000 represents just 0.0019% of the 2 billion Galaxy devices that the firm had sold as of February 2019.

Regarding its environmental responsibilities, Samsung said:

"Driven by a desire to keep our planet clean for generations to come, Samsung Electronics regularly engages in eco-conscious efforts that are helping to establish a circular economy. The company is constantly exploring ways to reduce its products’ impact on the environment, including increasing products’ lifespans and spearheading efforts to recycle their resources."

Finding out where devices are in their product lifecycle is incredibly difficult to do, of those 2 billion Samsung devices, some will still be being used by their original purchaser, some will be in the second-hand market, some will have been re-purposed as part of the Galaxy Upcycling program, and others will have been recycled by another entity. In the worst-case scenario, lazy owners will have just slung their old phone in with the general waste where it will go to landfill and potentially cause a fire and not have its material re-used.

As the team behind the Fairphone have been at pains to point out, each new device that is manufactured requires rare earth metals that are limited in quantity, are bad for the planet to mine and are sometimes mined by people in precarious working conditions. Phone manufacturers that receive their old phone stocks back at the end of the lifecycle can recover these components without having to mine them all over again.

Hopefully, in future Earth Day events, Samsung will be able to report that it has collected more and more used phones just so that it can account for where its devices end up after consumers are finished with them.