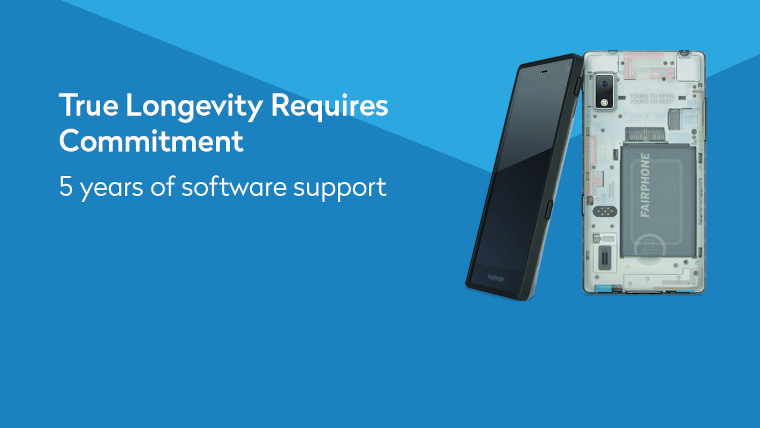 The sustainable phone company, Fairphone, has released Android 9 for its 6-year-old Fairphone 2. While it’s true that Android 9 is getting on a bit, it’s important to remember that the Fairphone 2 launched way back in 2015 with Android 5.1. Additionally, the firm was able to do this without any support from Qualcomm which made the chip for the Fairphone 2.

According to research cited by Fairphone, users in Europe kept their phones for 2-3 years on average in 2018. The sustainability firm, however, wants users to hold onto its phones for a minimum of five years. While users can easily swap out parts on their Fairphone, the Android software is not so easy to update.

Discussing the work it had to put in, Fairphone said:

“Aside from spare part challenges, we bumped up against the goliath: software updates. In the past, we had to keep working with chipsets that no longer support the latest software. But against all odds — with the help of so many dedicated community members — we persisted, overcame these challenges and were able to provide FP2 users with software updates. We effectively use a DIY style to keep the FP2 going strong, enabling people to increase their phone’s longevity.

To get to where we are today, we had to go through approximately 477,000 Google tests and pass them all in order to get the certification.”

The new update will start arriving on Fairphone 2 devices from today but it could take until April 18th for users to be notified about the update. The staged roll-out will help the firm ensure everything goes smoothly and gives it time to resolve any problems that could arise.