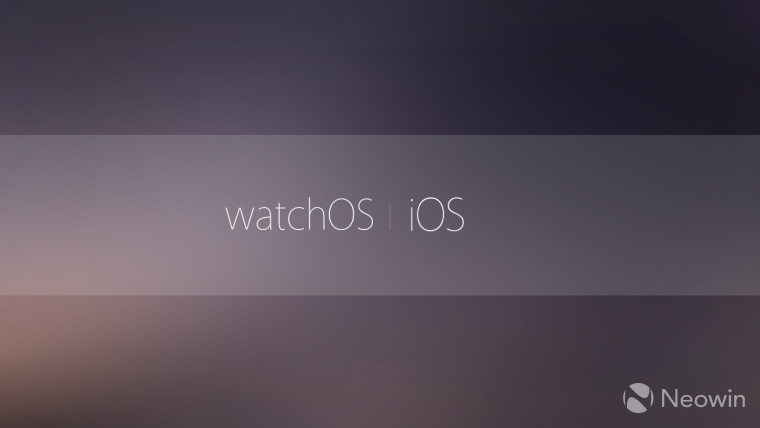 As with the first beta, there aren't any obvious major changes in beta 2, which means that the two are likely just focused on bug fixes and security improvements. The second developer beta of macOS 10.13.3 High Sierra was released yesterday. Since the developer betas are usually released first, you can expect the public beta later this week.

As noted previously, the version numbers suggest multiple updates could be coming before the new versions are actually released.

Also for employees testing the HomePod, new beta firmware is now available on the server as well.

If you are a registered developer, you can grab the betas from the Developer Center or over-the-air once the proper configuration profile has been installed.