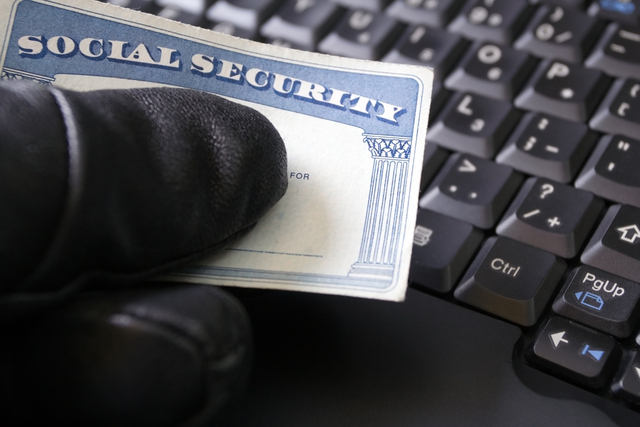 There appears to be yet another instance of an organization not properly protecting our personal data. This time it seems that hundreds of thousands of people in the state of Florida have potentially had their identity stolen.

According to CNET, nearly 300,000 have had their name, social security number, date of birth, and bank account information stolen in a coordinated attack on university computer systems. Initially the attack was thought to be isolated to Northwest Florida State College (NWFSC), but after investigating, it appears the scope includes all students, faculty, and employees of the state’s university system. The president of NWFSC stated that the attackers have used this data to open personal loans at PayDayMax and Discount Advance Loans, as well open a Home Depot credit card, all using employee personal information.

Last week, a group calling themselves GhostShell posted 120,000 records from students attending Ivy League schools Harvard, Princeton, Cornell, and Stanford. This current breach is not thought to be related due to the fact that there has already been fraudulent accounts created in the Florida victims’ names, whereas this has not occurred in the GhostShell attacks. The hackers in the latter case said their goal was merely to bring attention to the state of higher education.