Earlier this week, a render of what was called the Nokia Atlas smartphone found its way on Internet websites. The Windows Phone 8-based device had a Verizon logo on the render, and led many to speculate this would be the wireless carrier's version of the Nokia Lumia 820. 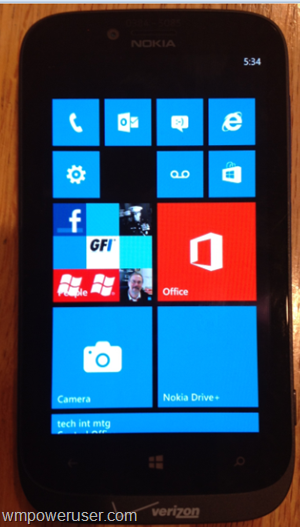 Today, WMPoweruser.com reports that it received some actual photos of the product, via an anonymous tipster. They also claim that the Verizon phone will be called the Nokia Lumia 822. 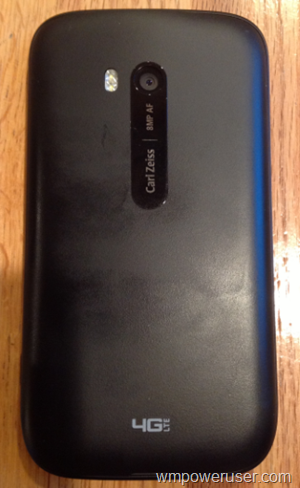 As you can see from the image, the back of the smartphone has a 4G LTE logo which would seem to also confirm that it will be able to work on Verizon's faster network. Other than that, there's no other information on the specific hardware that will be included in the Lumia 822, although it will likely be almost identical to the Lumia 820 that will be sold by AT&T.

So for those of you keeping score at home: The US market will see AT&T selling the Lumia 920 and 820 while T-Mobile is confirmed to offer the Lumia 810 to its customers. Verizon will sell the Lumia 822. All of these smartphones should go on sale in November.