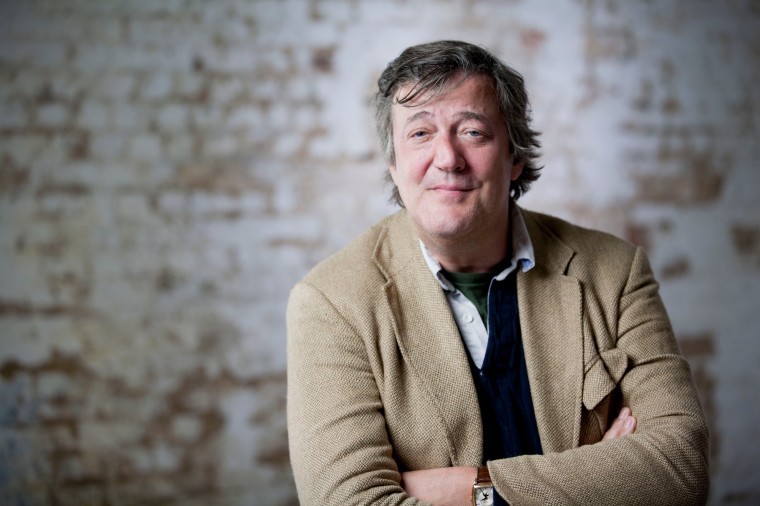 Stephen Fry, the noted TV personality and British performer, and self-proclaimed fanboi, has called on Apple to pay its fair share of tax. The performer is only the most recent big-name personality in the Apple world to address the company’s tax-related scandals.

Yesterday, Apple unveiled its newest iPhone devices, the iPhone 7 and 7 Plus models, bringing better performance and new features to the smartphone market. But not all is rosy in the Apple world, as the company has recently been embroiled in an argument with the European Union, which charged Apple with receiving illegal state aid from the Irish government. The EU has showed that Apple only paid an effective tax rate of 1% on its profits in Europe and owes billions in back taxes.

Speaking from the Apple event's show floor, between praising the newest iPhone and Apple’s overall contribution to the world of technology, Fry said he had “absolutely no patience” for corporations dodging their fair share of taxes. The writer and performer, said that by all accounts it looks like Apple should be paying a lot more in taxes, and added that “without taxes, civilization falters”.

Meanwhile Tim Cook, Apple's CEO, has called the accusations "political crap" and has denied any wrongdoing on Apple's part, touting the number of workers the company employs in Europe.

Fry is only the latest in a growing list of Apple enthusiasts who have called on the company to pay its fair share of taxes given the company is the most profitable in the history of humanity. Earlier this year, Apple co-founder Steve Wozniak said the company he helped build should be paying a lot more in taxes.