BlackBerry seems to be sinking deeper into the vortex of no return lately. The company, which admitted a few weeks ago it is looking into "strategic alternatives", including selling all or part of its business, has confirmed that it has laid off more of its employees. 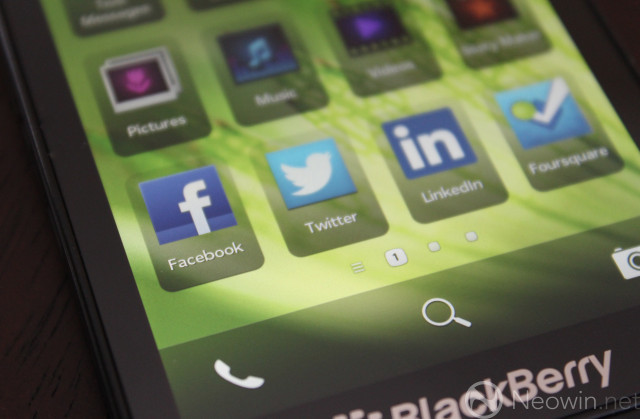 There's no definitive word on just how many people lost their jobs this time. BlackBerry's official statement claims that it sent pink slips over to "a small number of employees" on Monday. The Wall Street Journal, citing unnamed sources, claims that several dozen members of its U.S. sales force were affected. Another blog, Cantech, claims that the consumer sales team at Blackberry is "gone" and the enterprise sales group is "gutted".

BlackBerry announced it was laying off 5,000 workers in June 2012, back when it was called Research in Motion. In July, it was reported that the company gave final notices to 250 people in its workforce. It is now estimated that BlackBerry now has about 12,000 or so people on its payroll.

The new layoffs show that the end may be close at hand for the company that helped to start the smartphone revolution but later couldn't keep up with what Apple, Google and Microsoft were doing in that space. A recent rumor claims that Microsoft is still considering the option to acquire BlackBerry, among other companies that are reportedly circling what remains of the business.