Microsoft has said that Office 2010, Project 2010, Visio 2010, and SharePoint Server 2010 will be available for public testing during November, and will be free to use during the test period. Up until this point, Office 2010 has only been a private technical preview, only given out to a select group of testers. A public beta would mean that Microsoft would receive many more testers, and a much broader range of feedback - as well as creating hype for the latest version of Office.

Additionally, SharePoint 2010 will come with a wide range of new features, many of them designed to bring the software up to date with the Office 2010, to ensure consistency across the platforms. Notable changes include the new Ribbon Interface, Office integration (including social tagging, backstage integration and document lifecycle management), as well as new-content management features, full integration with Visual Studio 2010 and full support for rich media such as video, audio and Silverlight, making it easy to build dynamic web sites. Microsoft will also be offering hosted SharePoint 2010 solutions.

According to ZDNet, SharePoint is a $1.3 billion business for Microsoft, even though many users still do not know what exactly SharePoint is. SharePoint 2010 will be the fourth version of SharePoint and has now been on the market for 8 years.

The system requirements for Office 2010 are very similar to 2007, as announced on the Office 2010 technet blog:
"1. Office 2010 will be available in both 32-bit and 64-bit versions.
2. Office 2010 will run on Windows XP SP3, Windows Vista, and Windows 7.
3. You don't need to replace hardware that is capable of running 2007, it will support Office 2010. Like Windows 7 has demonstrated, we realize that taking advantage of the hardware you already own is just as important as supporting all the new technology coming out." 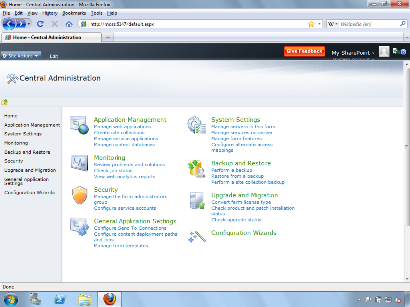 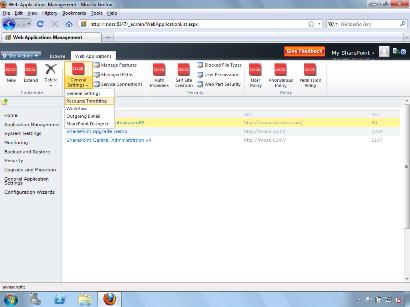 Screenshots thanks to Jeremy Taylor.net