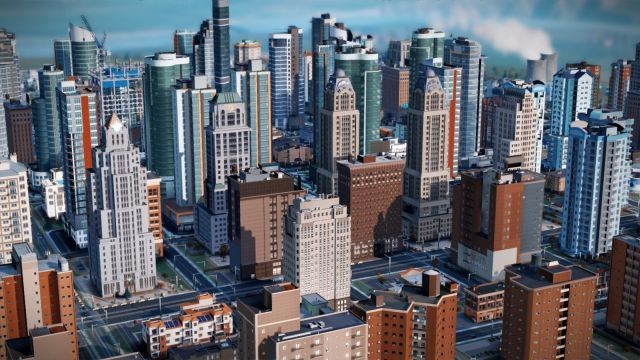 The game's official website states the second beta will begin at 9 am Eastern time on Saturday, February 16th and last until 9 am ET on Sunday. February 17th. If you have already signed up for the beta you don't need to do it again for the second beta test. If you have yet to sign up you can do so at the game's site until Monday.

The second beta test will let players access a scenario in the game which can be played for an hour, although there are no limits on how many times you can play that scenario during the closed beta weekend. This second beta is mostly for testing the online servers but there will be some improvements put into the second beta build. EA states:

We have implemented changes based on user feedback from our first Closed Beta. Players who participated in the first Closed Beta will notice improvements in the game when they use the zoning and road tools, alongside the hundreds of bug-fixes as well.

The final version of SimCity is due on March 5th.