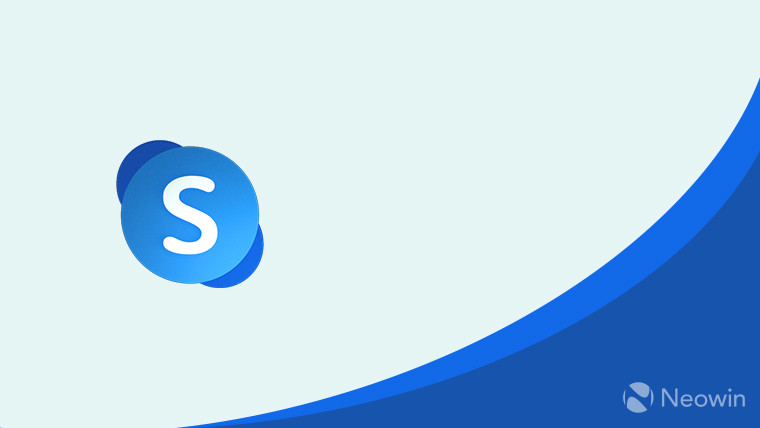 Microsoft recently updated the stable release of Skype to version 8.68 with an improved reaction picker and background blur on Android. Now, those participating in the Skype Insider program are getting their own update, bringing the app to version 8.69, and there are a few upgrades in tow.

First off, the latest version of Skype has been updated to be based on Electron 11, which was released last November. The switch from React Native to Electron was a bit controversial for some users at the time, but this update is meant to improve performance and fix some issues with the previous version of Electron. Speaking of improved performance, Skype should also start faster on Windows now.

Another change you might notice is a new avatar icon for group chats, which will show the profile picture of the last person who sent a message to the group in a small circle. This makes it easier to see who spoke last in a group, but you can disable it in the settings.

iOS users also have some exclusive improvements on the way, starting with the ability to buy a Skype Number directly in the app, though this is only available for U.S. and UK Skype Numbers. iOS notifications have also been improved.

Aside from those changes, Microsoft has fixed a handful of issues with this release:

If you're running Skype Preview, you should get these updates automatically. If you aren't and you can't wait to try out these improvements, you can go here to download Skype Preview for your preferred platform.