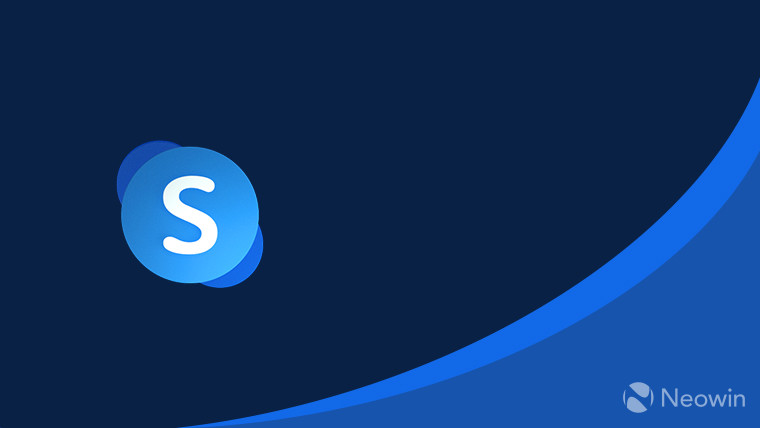 Microsoft has pushed out a new update for the communications platform, bringing it to version 8.68. The update focuses mostly on some smaller improvements, but welcome ones nonetheless.

Potentially the biggest new feature is the ability to blur your background on video calls on the Android version of Skype. Other versions have supported this for a while, but surprisingly, it seems Android users had to wait quite a bit longer. Meanwhile, iOS users have some news of their own, with a new Share experience that supports dark mode and should perform better than before.

Finally, the custom reaction picker that was added with version 8.64 is being expanded upon, giving users the ability to add more types of reactions at the ready. This feature is available across most platforms Skype is available on.

Of course, the update also includes the usual array of fixes and improvements, including the following:

This update isn't all that big, but Microsoft has been consistent in releasing new features for Skype. Last December, Skype added support for Together Mode, which debuted on Teams back in the summer. It's worth noting that consumer features have become available in Teams, and that service tends to get new features more quickly.