There are a few entrants on to the connected lighting stage, but the most full featured is probably one you haven’t heard of.  The three competitor bulbs include LG Electronics’ recently announced Smart Lamp, Philips’ Hue, and the LuMini TL100.  All three offer a way to control their bulbs via a smartphone, but their abilities and technical procedures vary.  This guide will offer a comparison between the three.

The elder of the three is Philips’ Hue bulb, offering the ability to dim your smart bulb as well as control them remotely, the disadvantage to this bulb lies in the fact that it requires a separate Zigbee base station, which requires routing through Wi-Fi and therefore incurs the greatest cost to consumers. 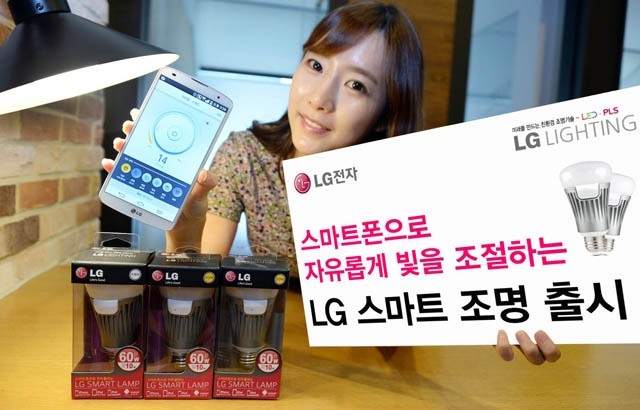 The most recent entrant is the LG Smart Lamp, which offers connectivity through Bluetooth 4.0 devices and offers compatibility with iOS 6.0 and above, as well as many Android phones (version 4.3 and above).  It offers a dimmable 10 watts of LED light, which can alert the user to phone calls, change brightness to music, as well as offer security on/off capability during vacations, so thieves will be tricked into thinking someone is at home.  It will retail for an equivalent of $32, however possible availability in the United States is still unclear. 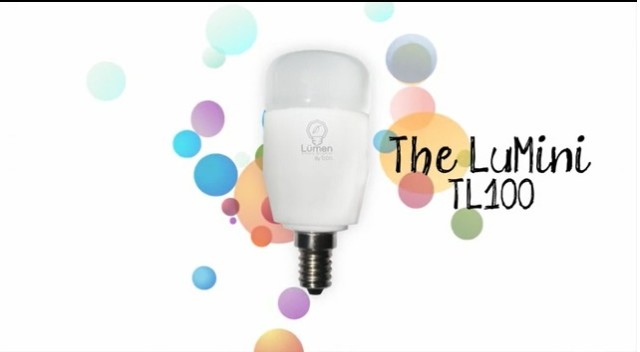 The final entrant hails from Kickstarter, with just seven days left to the campaign.  The LuMini TL100 by Tabu is a color LED smart bulb, a feature which, in my opinion, destroys the competition.  The color LED feature ensures the bulb can do the same things as the other competitors, but better.  Instead of LG’s dimmer for music, the LuMini changes color.  Phone call alerts are colorful, and therefore, offer a more vivid alert.  It supports most iOS devices as well as a few select Android devices.  Unfortunately, the Android flavored app does not have the incoming phone call alert ability yet, but Tabu is constantly working on the device and increasing compatibility.  As always, there are risks to every Kickstarter project, but this one seems quite successful, already having completed two rounds of funding, with the current and final run yielding close to twice the amount of its $25,000 goal.  Pricing bests its competitors as well, with the $30 tier still available for those supporters who want their own bulb.  The early bird special of just $25 has already sold out.  Other tiers will give users more than one bulb, allowing a variety of colors weaving interesting patterns.  The next shipment estimate of the colorful device is May of 2014, and it ships worldwide.

Correction: Philips' Hue was released before this year's CES, and the article has been updated to reflect that.