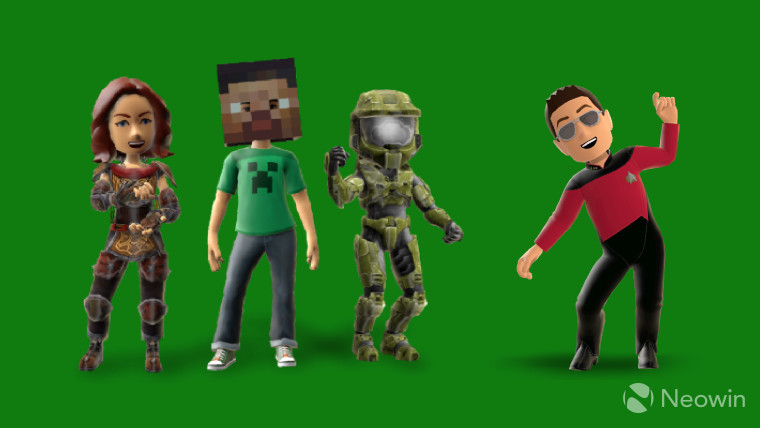 There are already plenty of customization options for Xbox avatars, but one notable omission for some gamers will soon be addressed - and it looks like Microsoft may also be preparing to upgrade its avatars for all Xbox users.

Yesterday, Xbox chief Phil Spencer responded to comments on Twitter about the possibility of adding wheelchairs as an option for avatar customization. He confirmed that Microsoft was already looking into it, and that that addition is "not far off".

A day after Spencer's tweet, his colleague, Mike Ybarra, offered a 'sneak peek' at what the avatars will look like with wheelchairs:

And as you can see from those images, the addition of wheelchair options appear to be just one change on the way for Xbox avatars. Compare with the image at the top of this article, showing what avatars currently look like on Xbox Live, and it seems clear that Microsoft is preparing to upgrade its avatars with more detailed versions.

We still don't know exactly when these changes will come into effect, but we do know that Microsoft is preparing a major update for the Xbox One this summer, so there's a good chance the avatar improvements will arrive around the same time.