In March, Google announced that it would be re-adapting its Chrome web browser with the Windows 8 Metro user-interface and it is now apparent that Google finally has something to show. 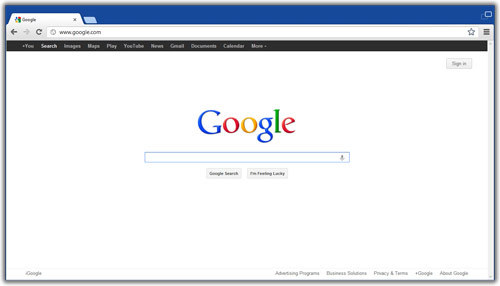 As you can see, the new adaptation isn’t a massive change and is exactly what the name implies – it’s Chrome, in Metro. The performance and expectations will still be relatively similar to how it runs in other operating systems. However, the very first test releases will allow sharing of certain content and offer a range of cross-OS features, and Google has stated that the browser will obey Snap View for tablet-friendly Windows 8 multitasking.

Metro support will come in the next Dev channel release for those using the Windows 8 Release Preview. Those of us wanting to run the completed product will have to wait a few months. This means that should people start getting bored with Internet Explorer 10, users will most likely turn to FireFox’s Metro-supported browser or Google Chrome’s Metro-enabled browser.