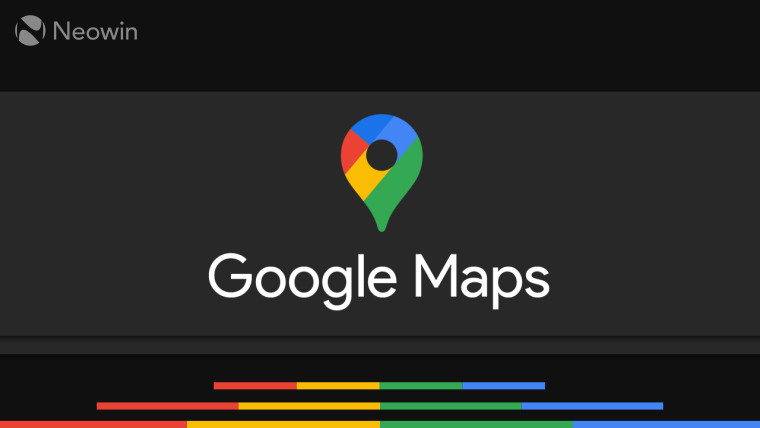 One of Android 10’s headline features was the introduction of a system-wide dark theme, which was also followed by a lot of the third-party apps. Last October, the search giant also teased a deeper-level dark mode for Maps which brought a more consistent dark mode to the app. While dark mode currently exists in the navigation app, it can only be activated when the navigation mode is active.

However, some users are beginning to receive a revamped dark mode interface via a server-side update that enables a consistent, app-wide dark mode for the interface. It is currently not clear if the rollout is part of a limited A/B testing, or if Google has indeed begun a staggered rollout of the feature. When the feature is enabled, a new ‘Appearance” menu offers the option to choose between dark, light, and system-specific themes.

Just like with other first-party apps, the dark theme on Maps blends a palette of dark and light greys, with the darkest of the shades used for the map’s backgrounds. The contrasting font colors and the backgrounds for the UI elements make it easy to read the text in the options. Other icons and names on the maps also adapt to the theme, resulting in a clean UI. You can head to Reddit to see the screenshots of the app posted by a user here.

The Maps app is one of the last native apps that is yet to receive the dark mode treatment. The Mountain View giant began rolling dark theme for its G Suite apps on iOS earlier this week. Regardless, for those that prefer this theme on their apps and the OS, this will be a welcome addition.

Have you received the dark theme for the Maps app on your phone? Let us know in the comments below!