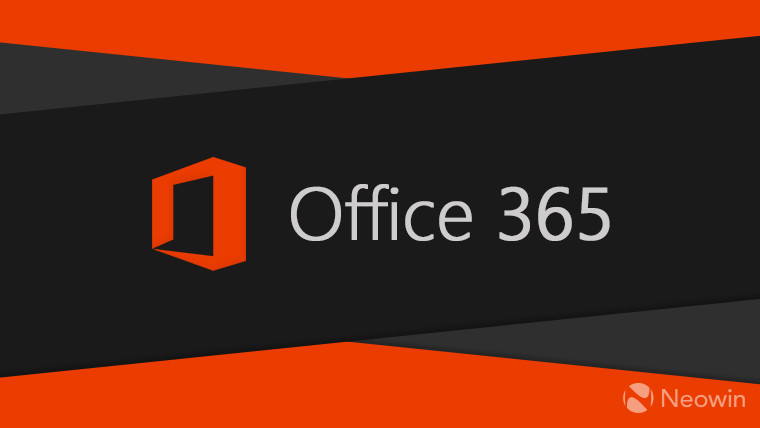 Office 365 is experiencing some issues on Microsoft's side of things, and you may be unable to access some of your online services, according to a report from Petri's Brad Sams. The outage has been going on for a few hours now, even though Microsoft acknowledged the issue in a Twitter post.

The outage seems to mostly affect European customers, especially those in central Europe, based on data from Down Detector, though some users in the United States have also reported problems. In addition to Outlook mailboxes, some users are also reporting issues with other Exchange services.

Microsoft has since determined the cause of the issue, which seems to lie in the Domain Controller infrastructure, and the company says it's working on a fix. Office 365 administrators can get more information in the Admin Center, with details being published under EX172491.

This kind of outage is not uncommon for Microsoft, and it remains to be seen how much longer it will take for the issue to be fixed this time. If you've been unable to access some of your services, you'll have to wait some time. We'll update this article as more information becomes available.