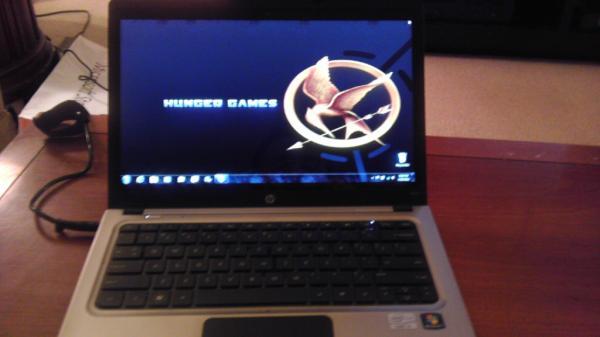 Now at least two people have reported that their issues have been resolved. One of them is Ravi Udeshi, who complained on his blog that he won the Smoked By Windows Phone challenge at Microsoft's Tysons Corner, Virginia store on Wednesday, but then said the Microsoft Store manager said that one of his store's employee's "had messed up one of the details" of the particular challenge.

Udeshi then contacted Windows Phone evangelist Ben Rudolph to complain. On Thursday, Udeshi said the store's manager contacted him saying that he "wanted to make it right no matter what. There’s a laptop waiting for me. Huzzah!"

Another contestant, Conor Caplice, who claimed he won the challenge at the Oak Brook, Illinois Microsoft Store also complained to Rudolph via Twitter. On Thursday, Caplice posted another message saying his issues had been resolved and even showed off his new $1,000 Hunger Games PC.

However, not all of the people who have said they won Smoked by Windows Phone challenges seem to have received the same treatment. In particular, Vivek Viswanathan, who said he won two challenges in the Atlanta Microsoft Store earlier this week, has not provided an update on his own situation, where he claims the store manager also denied him his prize.