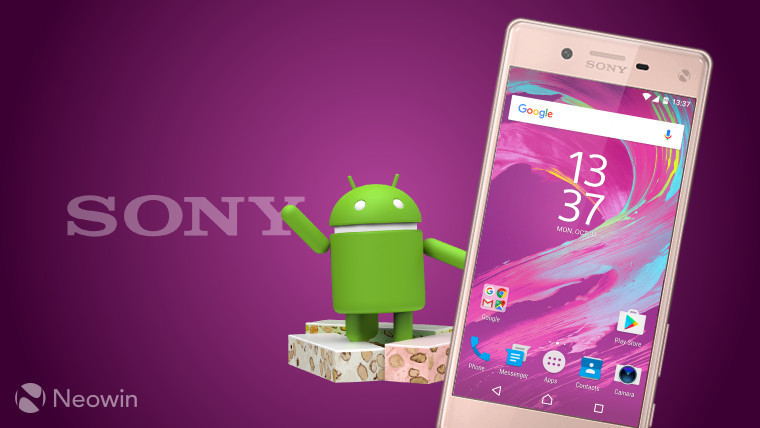 Last year, Sony launched the 'Concept for Android' program, promising a "fresh take" on its user experience "for Sony users that have a passion for innovation and the latest technology". Today, the company announced the launch of its latest concept build, the result of development efforts by its software centers in Sweden, China and Japan.

Key features of the new Concept for Android release include:

Users will be able to leave feedback about the new concept build through the inTouch portal, which Sony says will be shared "directly with our software engineers". But users will also be able "to use the software and receive the updates without providing feedback should you so wish".

Sony is launching its new Android 7.0 Nougat concept for Xperia X (model F5121) users in Europe initially, and it's not yet clear if the company plans to make it more widely available, to other devices or in other markets.

Those wishing to install it on their Xperia X handsets must first download Sony's Concept Installer app from Google Play and follow the steps to set everything up.

Last week, Sony released an Android 7.0 preview for the Xperia X Performance, for those enrolled in the Xperia Beta Program. The full list of Xperia handsets that will be eligible for the Nougat upgrade is available here.