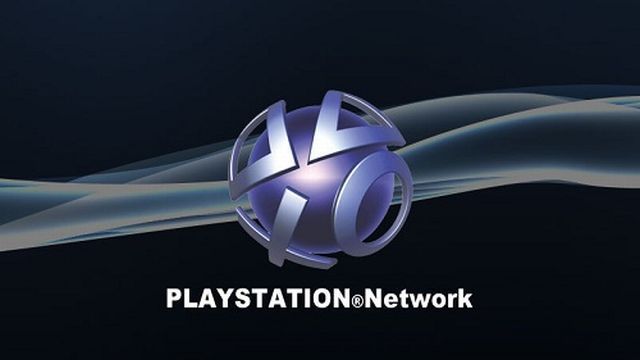 The letter was written by Kazuo Hirai, the current chairman of the Board of Directors of Sony Computer Entertainment America. It was submitted today as part of a hearing in Washington DC by the US House of Representatives' Subcommittee on Commerce, Manufacturing and Trade. The hearing, with the title of 'The Threat of Data Theft to American Consumers', was not personally attended by a Sony representative.

In the letter itself, Hirai says he was aware there has been some people who felt that Sony did not do enough to alert its Playstation Network customers on the cyber attack, which obtained personal info from over 70 million of its subscribers. He said in the letter, "I hope you can appreciate the extraordinary nature of the events the company was facing - brought on by a criminal hacker whose activity was neither immediate nor easily ascertainable."

Sony has now put the blame on the attacks on the group known as Anonymous, who a few weeks ago conducted a large denial of service attack on Sony's servers. Hirai's letter said that an investigation in the cyber attack on its MMO business Sony Online Entertainment, " ... it also discovered that the intruders had planted a file on one of those servers named "Anonymous" with the words, "We Are Legion." Previously a video message from Anonymous has denied its involvement in the more recent cyber attack.

As previously reported, Sony said it is taking steps to beef up security for its Playstation Network servers along with plans to compensate its users for the downtime. It has also said there is no evidence that credit card info has been lifted from the Playstation Network servers, although it has admitted that a small number of older credit card numbers from 2007 were taken from an Sony Online Entertainment server.