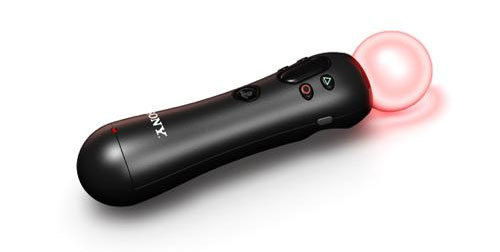 According to a report from Reuters, Sony have delayed the launch of a motion controller for its popular PlayStation 3 game console in Japan to this autumn, slipping from their previous target of spring 2010.

The controller, when used with a specialized camera will allow gamers to control game input by movement of their hands and their location, similar to the movement-based input of Nintendo’s Wii console. Sony is trying to gain an edge in market share over the Wii, which has been quite popular due to its unique motion system; they're also hoping to take a swing at Microsoft’s much anticipated Project Natal for the Xbox 360, which will allow for natural game control via motion and speech.

Sony’s gaming division said that the reason for the delay is to give publishers more time to release software titles which will take advantage of the new functionality.

This follows an announcement that was made by Sony last week claiming that it would delay the launch of the newest iteration of its blockbuster racing series “Gran Turismo” in Japan, which was set to be unveiled in March. A new launch date has yet to be announced, however it is believed by industry insiders that the game will likely launch alongside European and American releases later this year.