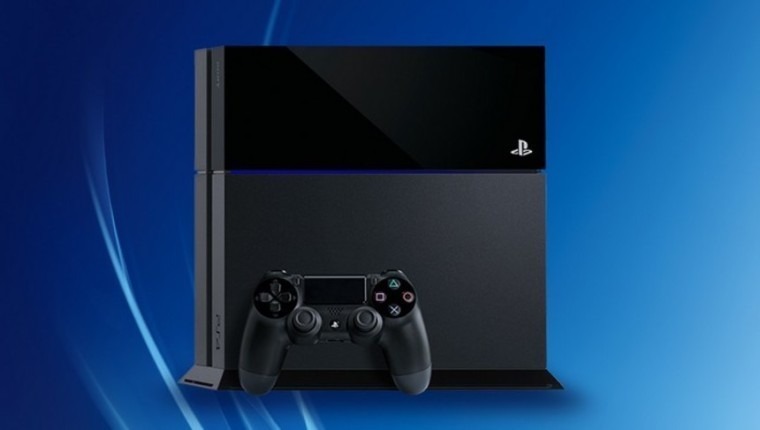 Just under a month ago, Sony announced that sales of its PlayStation 4 consoles had exceeded a total of 50 million units. Now, the company has revealed that that figure has grown considerably since then.

As of January 1, PlayStation 4 sales - including those of its new PS4 Pro, which includes support for HDR and 4K gaming - had risen to 53.4 million units worldwide, since the original PS4 launched in 2013. A slimmer version of the console was unveiled alongside the Pro in September.

Sony noted that the rise in sales was driven by significant demand over the holiday season, which the company defines as:

Between those dates, Sony said that it sold 6.2 million PlayStation 4s around the world, which averages out at roughly one million sales per week over the festive shopping season.

Sony will face stiffer competition in the gaming space later this year, though. Microsoft is due to launch Xbox Project Scorpio - which it calls the "most powerful console ever" - before Christmas 2017. Long before then, Nintendo will also launch its new Switch console, full details of which will be revealed next week.