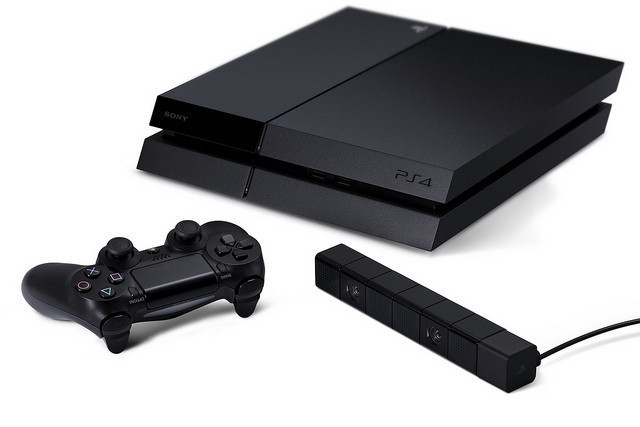 Sony officially launched the PlayStation 4 console in the U.S. and Canada on Friday. Despite a number of reports claiming hardware and software issues with the product after the launch, the company decided to issue a rare Sunday press release proudly announcing that the PS4 had sold over 1 million units in North America in its first 24 hours.

Sony's sales announcement made no mention of the issues that some buyers have had with the PS4 since the launch. It also didn't break down how many of those sales were pre-orders and how many PS4 units were sold the day of the actual launch.

The launch of the PS4 in the U.S. and Canada happened close to seven years after the launch of the PS3, which happened first in Japan a few days before the U.S. release in 2006. However, due to parts shortages, shipments and sales of the PS3 were well below those of the PS4 during that same time period. In January 2007, Sony stated that they reached sales of 1 million PS3 units in North America six weeks after its launch.

Sony will launch the PS4 in Europe and Latin America on November 29th, but Sony's home country of Japan will have to wait until February 22nd to get their hands on the console. Sony has already predicted they will sell 3 million PS4 units by the end of 2013 and 5 million units by the end of March 2014.