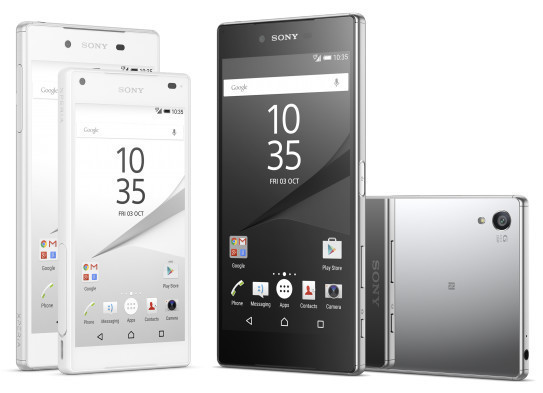 Sony has begun rolling out an update for its latest flagship smartphones that patches the Stagefright vulnerability found in Android.

Earlier this year, security researchers discovered Stagefright, a security vulnerability in Android affecting 950 million users. Smartphone makers were quick to release patches for their new and slightly older devices. Sony somehow seems to have shipped out its Z5 and Z5 Compact smartphones without patching them against the vulnerability. However, the company has now started pushing the update over-the-air which addresses the issue.

According to the Xperia Blog, the update weighs in at around 281 MB and is available for all versions of the smartphones across various regions. In addition to the Stagefright fix, the update also brings a host of improvements, such as better camera performance, reduced heating and faster fingerprint sensor response. However, without a proper changelog it is hard to say what else has changed.

The update is being provided over-the-air as well as through the PC companion app. If you own the Xperia Z5 or the Z5 Compact and have installed the update, do leave a comment about the changes that you have noticed so far.