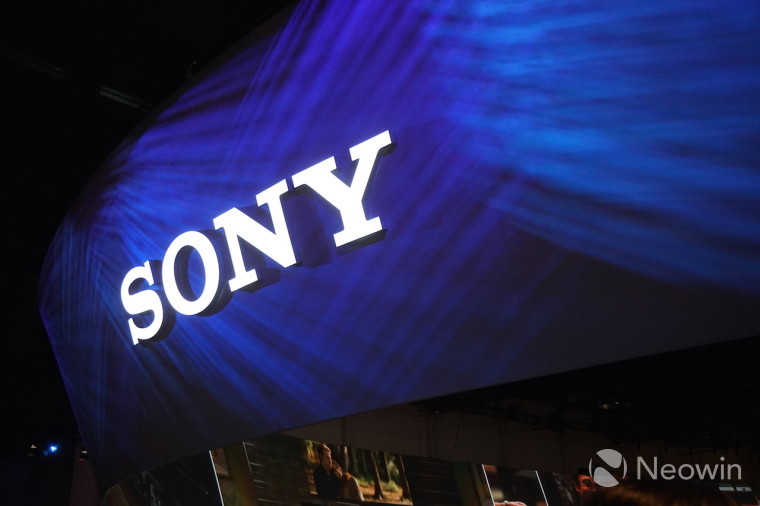 It looks like sunshines and bright days are up ahead Sony's path, with the company recording some positive profits for the quarter. Sales of its gaming console, the PlayStation 4, has been helping largely, selling 3 million units, bringing the total number of sold units to 25.3 million. Game and Network services of the company saw a 12.1% rise in profit YOY, equivalent to 228.6 billion yen (roughly $2.3 billion), which was due to the growth of PlayStation 4 software and peripheral device units, and considering that Sony's PlayStation 3 actually saw a decrease in software and hardware sales.

Sony's imaging division, which manufacturers mobile camera sensors for some smartphones, like the Galaxy S6 and S6 Edge, took the same path. It recorded a 35.1% increase in sales, which is equivalent to 237.9 billion yen (about $2 billion). In line with this, Sony has announced its plans to invest up to $3.6 billion to boost its sensor production. Lastly, the company's digital cameras division saw a 5% growth, bringing in 21.3 billion yen ($174 million) revenue.

However, it's not all good news for the company, as its ever-struggling mobile phone division saw a 16.3% decrease in sales over last year. Sony explains on its sales report that this is due to a strategic decision "not to pursue scale" in order to improve revenue earned from the said division.

Overall, the company recorded an income of 82.4 billion yen ($665 million), which is more than triple of their earnings last year, which is at 26.8 billion yen ($215 million). Regarding its staggering mobile division, Sony's move remains to be seen, yet it was recently reported that the company is still reportedly not giving up on the business, and even envisions profitability by the year 2016.