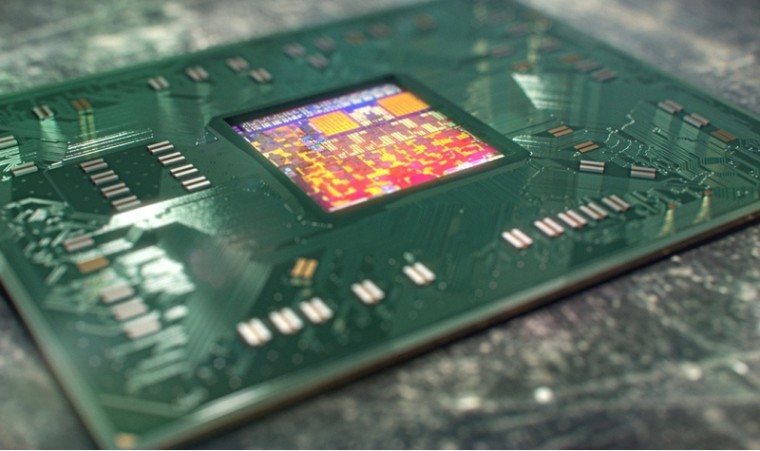 It's hard to believe 15 years have passed since I first tested the Pentium 4 series and at this point I don't really remember many of my experiences with the P4 range, if not because of its age then because it was a pretty rubbish series. I do have many fond memories of testing the Core 2 Duo series however, which arrived six long years after the Pentium 4 in 2006 with the dual-core E6000 range and then the quad-core models coming another year later.

The Q6600 might be the most popular enthusiast processor we've seen. In fact, almost all Core 2 Duo and Core 2 Quad chips were notoriously good overclockers and many users still claim to be running overclocked LGA775 processors.

Today we're going to take a look back at the Core 2 CPUs and compare them to the current generation Haswell Celeron, Pentium, Core i3, i5 and i7 parts.

Read: Then and Now: Almost 10 Years of Intel CPUs Compared
This article is brought to you in partnership with TechSpot