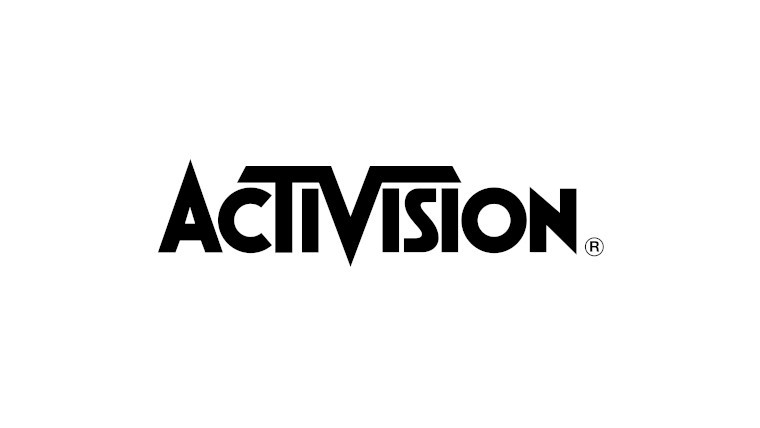 The Wall Street Journal has reported that Sony wants Microsoft to keep Activision games coming to its PlayStation consoles. The wish by Sony was blindingly obvious before the company commented officially but it also reveals the weak position Sony is in on the matter. Since Microsoft announced that it had bought Activision, Sony’s valuation fell by a huge $20 billion.

What we are lacking, however, is specific plans from Microsoft. At $68.7 billion, the company has spent a lot of money for Activision and will be seeking to make it back, and more. Bloomberg tech reporter Dina Bass tweeted out a few days ago saying that Microsoft was planning to continue distributing Activision games for PlayStation consoles but was also planning Xbox exclusives.

Activision produces several popular titles that most people will instantly know such as Overwatch, Diablo, World of Warcraft, Candy Crush, StarCraft, and of course, Call of Duty. The last title mentioned there has huge appeal even among non-gamers so it’s very understandable why Sony is concerned about its position in the gaming world.