Sony, the Japanese electronics giant, reported on its financial position during the third quarter of 2017, revealing that it increased its operating profit by nearly four times. The increase in revenues was mostly attributed to strong growth in its Gaming and Networking division. However, it did note that its imaging sensors - which is used in devices like Apple's iPhone - contributed significantly to its bottom line as well. 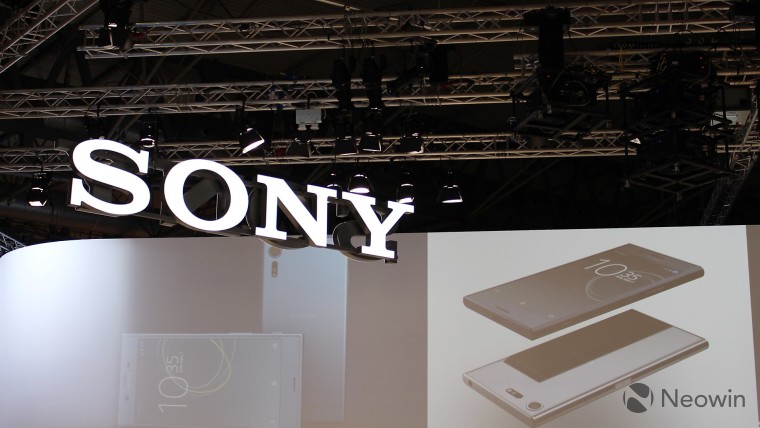 According to the report, Sony posted $23.649 billion (¥2,672.3 trillion) in revenue. This was up 11.5% from the year prior. Beyond that, operating income rose by a not-so-insignificant 279% to $3.105 billion (¥350 billion). The biggest contributor to these stellar financials were, as we mentioned, the Gaming and Networking division. Thanks to strong sales of its PlayStation console and related products, the division posted revenues of $6.4 billion (¥718 billion), which itself was up from a prior $5.5 billion.

Sony Pictures, which faced a massive $920 million impairment during the third quarter of 2016, rebounded significantly with operating income jumping by a healthy $1 billion (¥117 billion). Mobile communications - the division responsible for the Xperia range of devices - did not fare as well, with it experiencing a further decline in revenues. Recent leaks, however, revealed renders of a supposed refresh to its premium XZ-line, featuring a nearly bezel-less design. It remains to be seen if any of its upcoming devices could reinvigorate this division.

The company revised its outlook for the full year 2017, expecting operating income to come in at $6.4 billion (¥720 billion), which is over 346% higher than the previous year. This change is mostly attributed to increased profitability in its Music, Semiconductors, Financial Services, and HE&S divisions.

Sony also announced that its current CEO, Kazuo 'Kaz' Hirai will step down effective April 1. He will be replaced by the current CFO, Kenichiro Yoshida. Hirai has taken the once-embattled electronics giant from near collapse in 2012, to its current state thanks to extensive reforms internally.