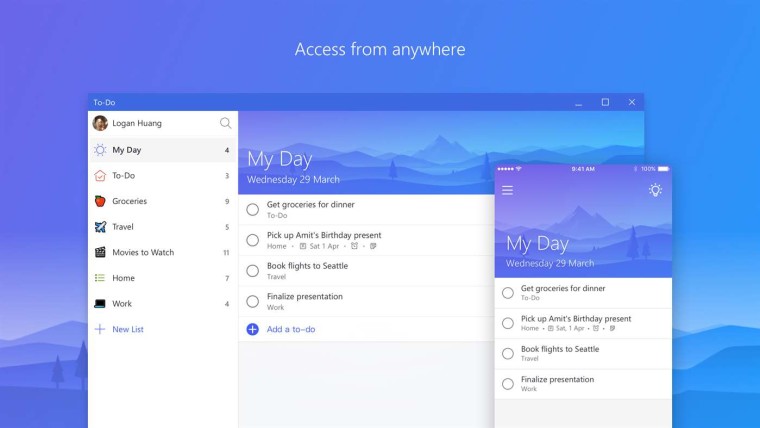 Microsoft is working on new features for its task-management app, Microsoft To-Do. Spotted by Thurrott, the company indicated, on their UserVoice page, that they have started development on some requested features. These include Subtasks and Shared Lists:

Although Microsoft To-Do was launched just last year, the app hasn't gotten any notable updates besides bug fixes and improvements; this is interesting because the app is supposed to be a complete replacement of Wunderlist, the development team of which Microsoft Acquired back in 2016. Wunderlist is still the more powerful task-management client, offering greater functionality than To-Do.

Microsoft could, however, have a big update in the works for To-Do. The UserVoice page for the app contains a bunch features that were marked as 'Planned' a long time ago; some of these include Cortana integration, file-attaching capabilities, and a dark mode. Microsoft may have been quietly working on these and plan to release them with or after Subtasks and Shared Lists.

Microsoft To-Do is available for Windows 10 and Windows 10 Mobile and on Android and iOS.