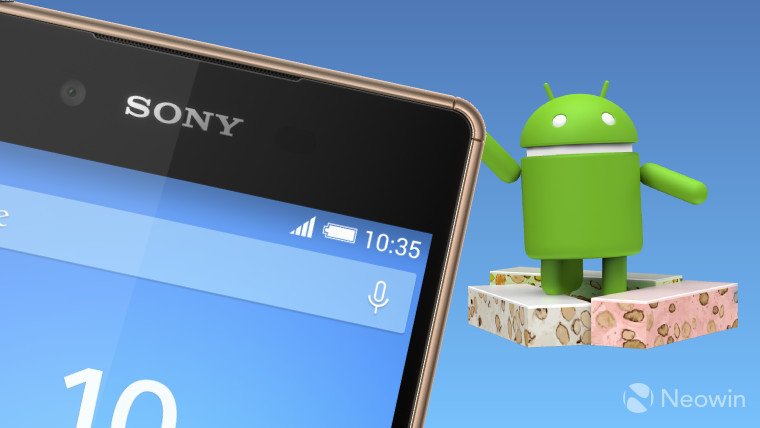 Sony released Android 7.0 Nougat for the Xperia Z5 range, the Xperia Z4 Tablet, and the Xperia Z3 Plus in early February. It had previously suspended its rollout for more than two weeks, citing "inconsistencies" in the update.

Today, as XperiaBlog reports, Sony began rolling out the Android 7.1.1 Nougat update to the same group of devices. Google originally released version 7.1.1 almost seven months ago, and it's unclear why it's taken so long for Sony to prepare the update for those devices.

The update increases the build number for all of the devices from 32.3.A.2.33 to 32.4.A.0.160, and Sony has also included the latest June security patches, which Google released three weeks ago.

While Sony's rollout has started today, it won't be immediately available to all eligible devices. Rollouts like this one generally proceed in phases, and it will likely take several weeks - or even months - before the update makes its way to all of those devices around the world.