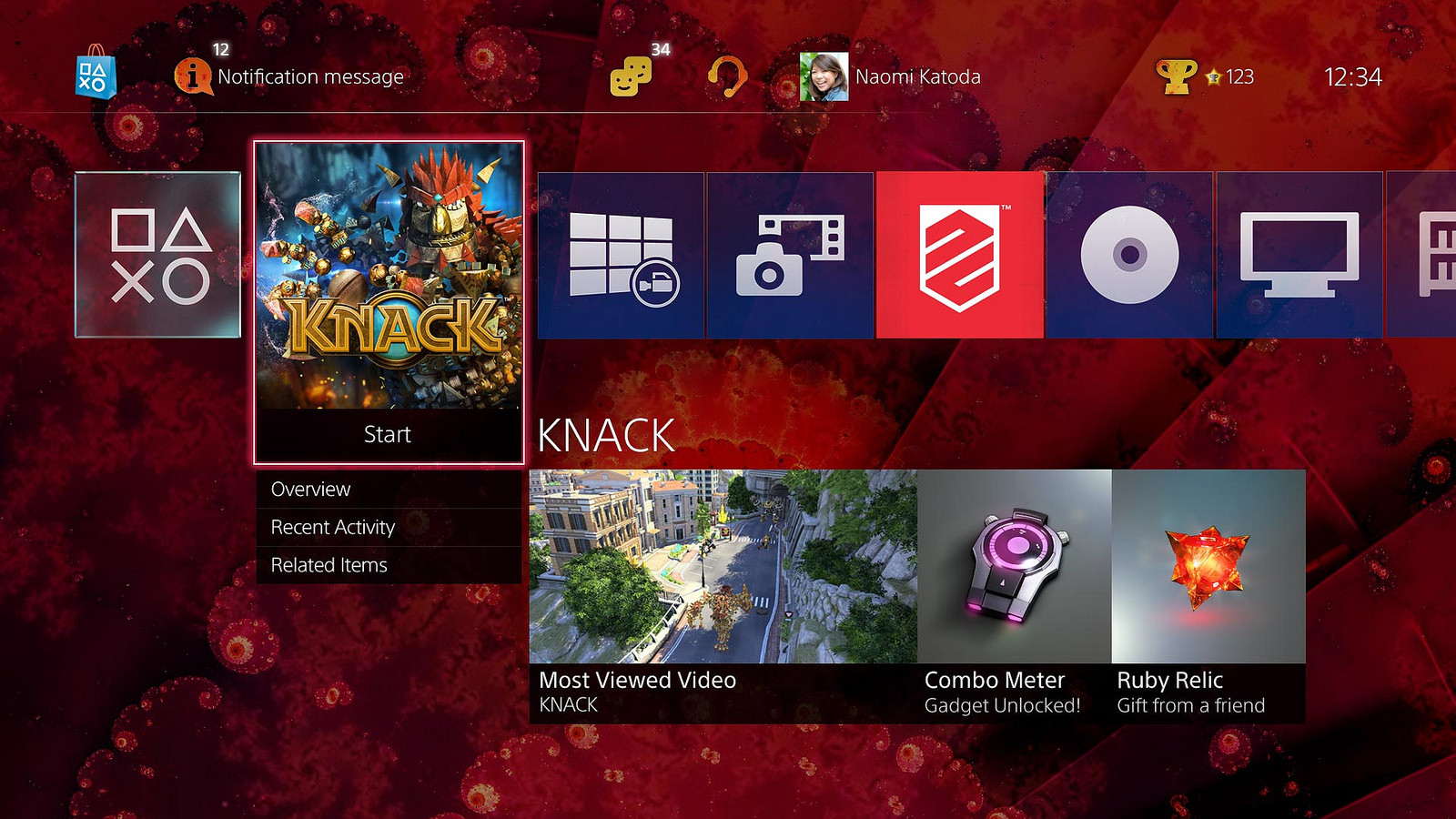 While Microsoft is updating its Xbox One console on a monthly schedule, with a few features at a time, Sony has taken a different route. So far the company has chosen to release big updates every few months, in an attempt to fix issues and bring new features to users.

Now it looks like the Playstation 4 is on track to receive its biggest update yet, as Sony has unveiled version 2.0 of the PS4 OS, codenamed Masamune. The update will address some of the users’ biggest complaints while bringing some UI changes and new functionality to the console. 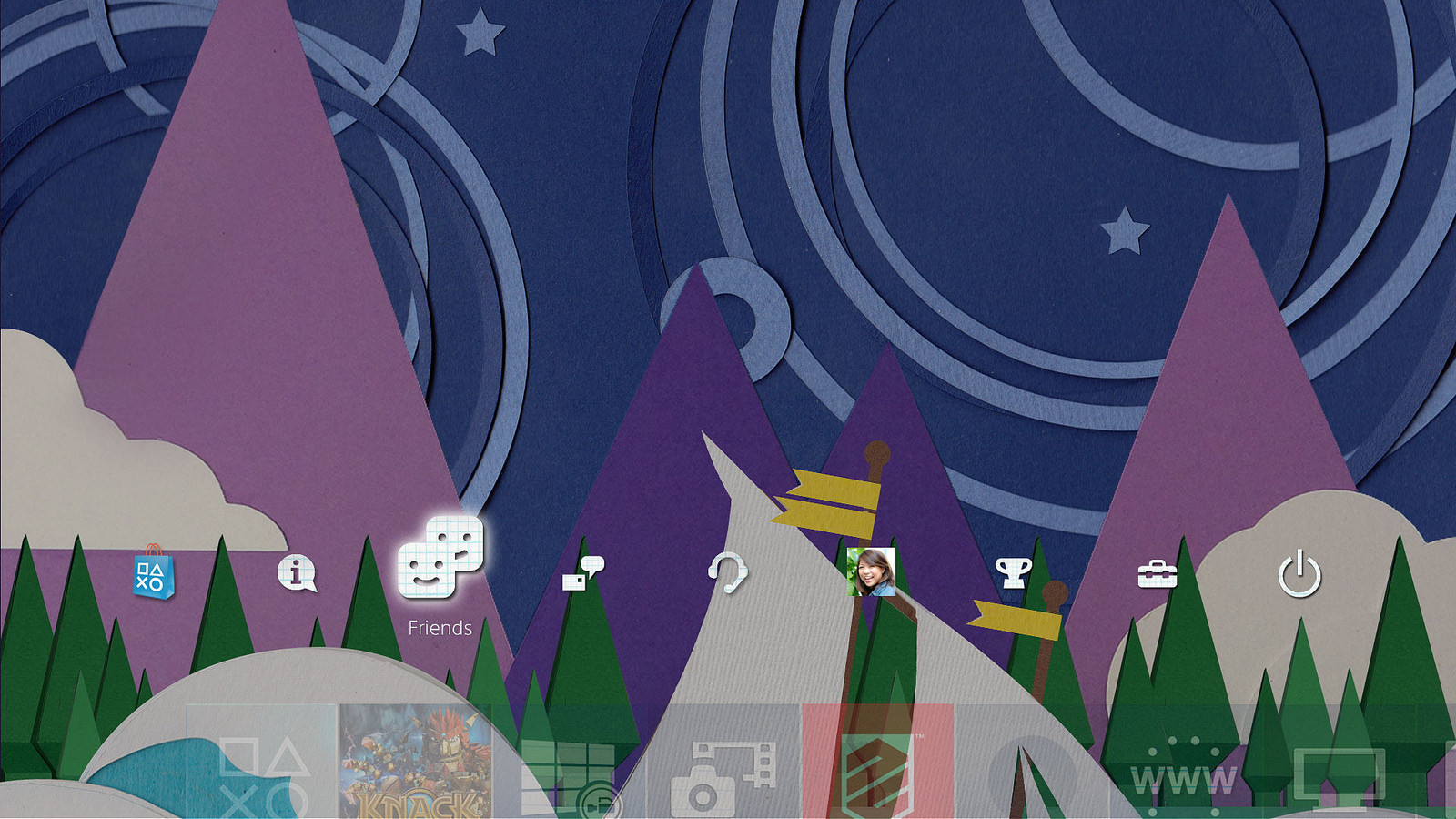 The new version of the OS will bring support for themes and dashboard customization, alongside Youtube Support, SharePlay functionality, and a somewhat barebones MP3 player with external media support.

But on top of all of that, not to mention the regular bugfixes and improvements, the new version will try to fix the Playstation’s home screen. The Content Area will now show the last 15 apps and games that were opened, for easier access, while the Library will allow for better sorting. Users may still have to deal with the endless scrolling if they have many programs installed but at least it’ll be easier to scroll through them. 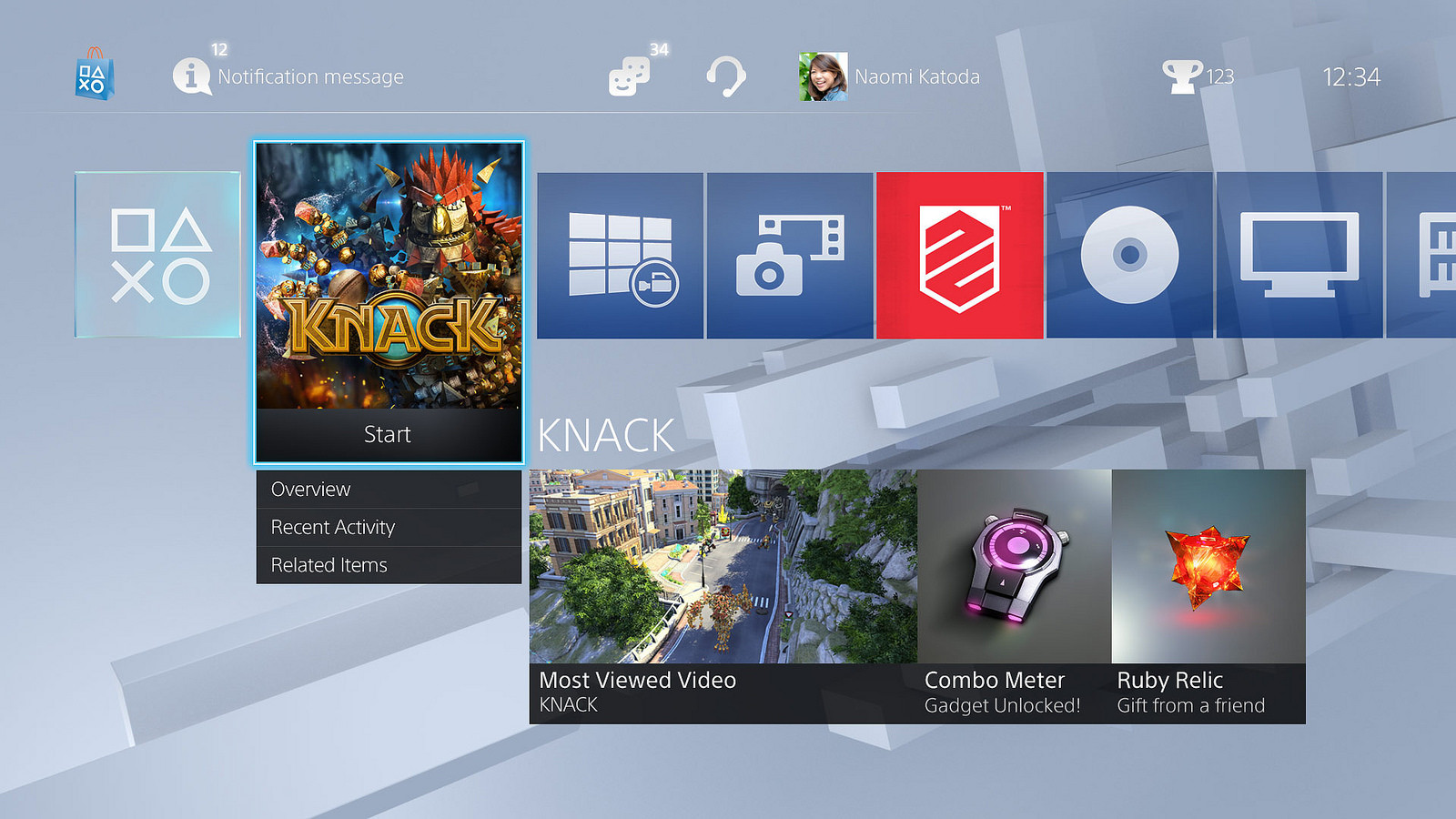 Another big feature that’s going to be added in this new version is aimed at PlayStation Plus subscribers. Once 2.0 hits consoles they won’t need to download each free game of the month to have it added to their Collection; instead, they will be able to simply mark a game and it’ll be added automatically.

This will definitely be a big update for PlayStation 4 fans, and no doubt many of the features included are welcomed, but will it be enough for this holiday season or would users prefers smaller updates on a faster release schedule? Let us know below.