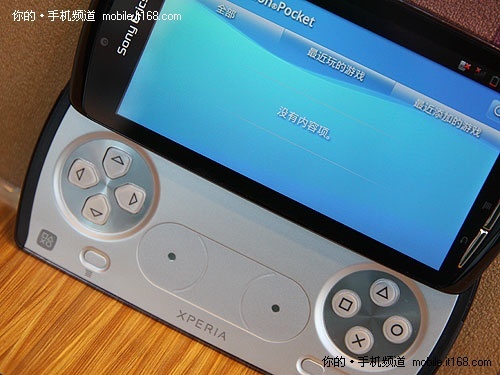 Little more than two months after the last serious details of the much-rumoured ''PlayStation Phone'' appeared online, a Chinese tech site has apparently gotten hold of one and given it a full working over.

IT168, as reported by Engadget, has given the phone an exhaustive (10 page) run through and came away with confirmation of a few key details. Firstly, any gaming on the Xperia-branded phone will be powered by a Qualcomm Adreno 205 GPU, while processing duties will apparently be handled by a 1GHz Snapdragon QSD8255, the same chip used in the HTC Desire HD.

Other details revealed include (take a deep breath) - a 1,500mAh battery, a 854 x 480 4-inch LCD, a 5 megapixel autofocus camera with LED flash, 512MB RAM, 512MB ROM, a microSD slot, SIM slot, micro-USB, accelerometer and a second mic on the back for active noise cancellation. On the software front, the device is running 2.3 ''Gingerbread'' with what appeared to be a custom Sony Ericsson skin.

IT168 also put the phone through its paces in terms of gaming - as one would expect with a phone primarily aimed at gaming - and found it to be an above average performer. Check out photos and video of the phone below.