A new report from Russian blog OneTile says that Microsoft is planning on implementing a feature in Windows 10 Mobile that will allow the user to choose between whether links are opened in a browser or in an app. 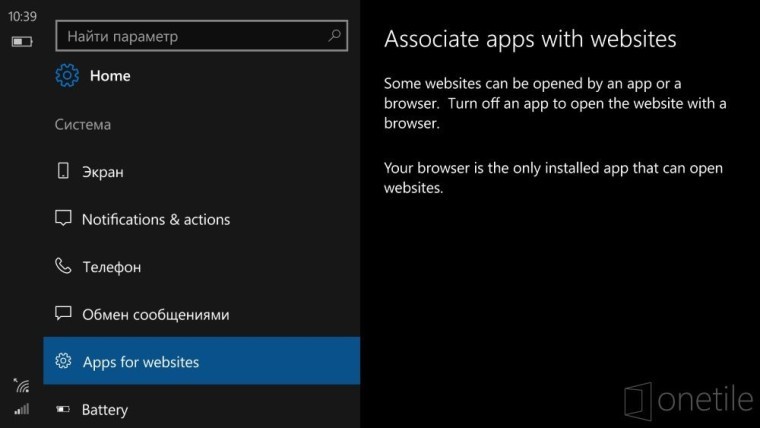 According to the report, the feature is already present in the latest internal build.

With the way it works now, clicking on a tweet within an app would open up Twitter in the Edge browser. In fact, this is a feature that many users request of app developers who include a Twitter feed in their apps.

There's no word on whether or not the feature is also coming to Windows 10 for PCs (or Xbox and HoloLens, for that matter), but it seems like something that would be useful on all types of devices.