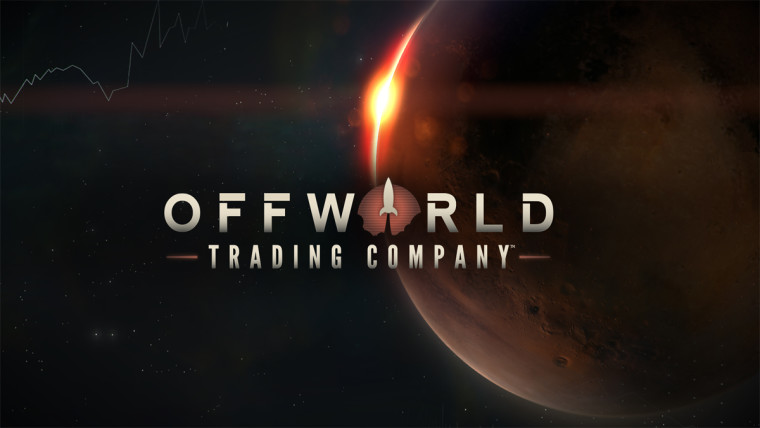 Take on the role of entrepreneur and travel to Mars for an economic showdown against other companies in Offworld Trading Company! You won’t have to worry about affecting your personal profit margins during the free to play weekend on Steam starting at 1:00pm ET on May 3, 2018.

Buy out your competition and take control of the Martian market in a strategy game where money, not military force, is your greatest weapon. The real-time, player-driven market is the foundation of the game, allowing you to buy and sell resources and materials - even the food and water that the colonists need to survive. Build up enough capital and gain access to the lucrative offworld markets so that you can buy out your rivals and claim the Martian economy for yourself.

Battle isn’t limited to the boardroom; you can use the black market to employ some more... underhanded methods for victory. You - and your opponents - should prepare to deal with pirate raiders, or hackers trying to disrupt production, or a covert electromagnetic pulse to an opponent’s base, and much more. 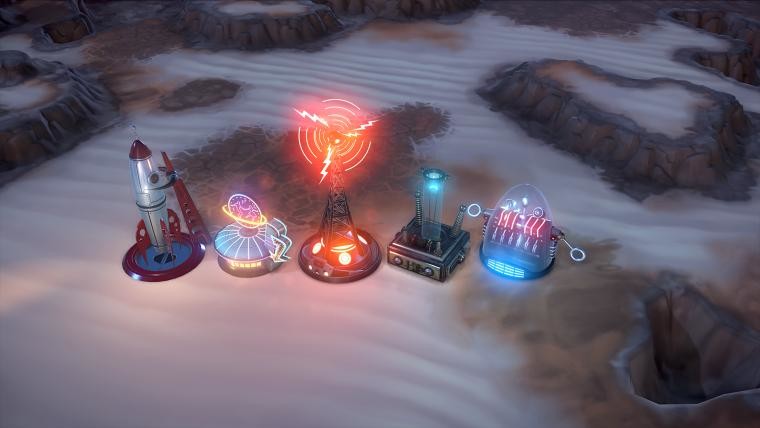 Connect with friends online in games for up to eight players, or try one of the single-player campaigns, skirmishes, or daily challenges. For more serious players, ranked ladder games will give them the opportunity to earn ranks and prove their worth.

“We’re really excited to be bringing this free weekend to players,” said Soren Johnson, lead designer and president of Mohawk Games. “Offworld has been my passion project - it’s fast paced, deeply strategic, and is awesome in a multiplayer setting. This event is a great opportunity for new people to try out the game with their friends and play with the community of Offworld fans.”

Soren, other members of the dev team, fans, and staff will be streaming live on Steam to showcase the game throughout the weekend. Stop in, say hello, and play a game or two, then share your thoughts with the community.

To celebrate the free weekend, Offworld Trading Company is available at 50% off the standard $19.99 price through Steam or Stardock. Players can also save up to 65% on the Jupiter’s Forge expansion, game soundtrack, and Offworld Trading Company: Gold. The free weekend play ends at 1pm ET on Sunday, May 6th, and the discounts are available until 1pm ET on Monday, May 7th. 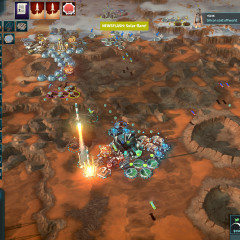 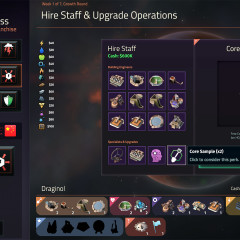 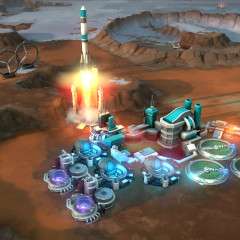 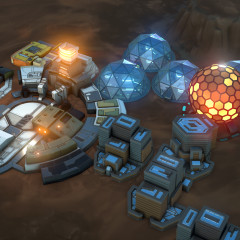 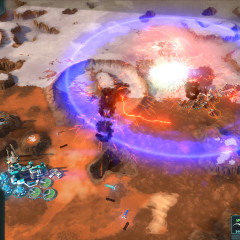