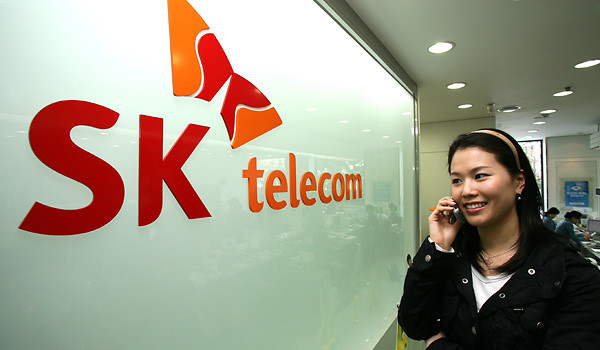 In case you’re feeling mighty proud of your new 75 Mbps LTE connectivity we have some bittersweet news for you. A South Korean carrier is looking to launch LTE-A by the end of this year, with a connection capable of handling 300 Mbps.

While most of the world still has issues when it comes to broadband distribution and cell phone connectivity, certain countries in Asia are years ahead and among them is South Korea.

SK Telecom promises it will launch a version of LTE-Advanced that uses 3 distinct bands combining two 10 MHz bands and one 20 MHz band and achieving speeds of up to 300 Mbps. That pretty much puts to shame everyone else including many broadband providers.

Before folks can start using the service, the company will work with OEMs and chip manufacturers to implement a global standard of the technology, a step that’s supposed to be finished by the end of the year.

And before you get too excited about that download speed, note that the carrier will be showcasing speeds of up to 450 Mbps at Mobile World Congress in February.

Now the only question remaining is how long we’ll have to wait until we see such tech in our part of the woods.