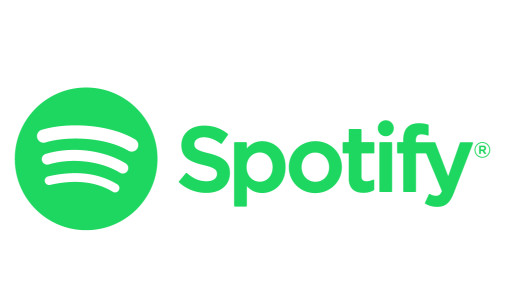 The streaming world has become a harsh and competitive place. While there used to be plenty of room for all, in recent times, many past juggernauts have suffered incredible losses and have slowly started to fade into the shadow of relative newcomers Spotify and Apple Music. Over the past couple of weeks, we have had Pandora co-founder Tim Westergren step down as CEO and SoundCloud announce that is cutting a little over 40% of its workforce. Unfortunately, this is the price of business sometimes.

Not looking to go down the same path and get caught in the same situation a few years down the line, Spotify has continuously updated its service, offering new features, better recommendations, and making better deals with the company the music is licensed from. That latter point seems to be the case now as the firm has reportedly secured a new deal with Sony Music that will see it pay lower rates on streaming royalties.

If unfamiliar, Spotify is able to keep a large library of songs on its service by paying companies that own the music a certain amount each time the track is streamed. But why would Sony Music agree to a lower rate? This is where users will "pay" for the new agreement, as Spotify has agreed to restrict new albums to its paid subscribers for a period of two weeks. After the two weeks, the music will circulate to its free tier. While recent numbers aren't available, it was last estimated that Spotify has around 90 million users of its free tier, out of 140 million in total.