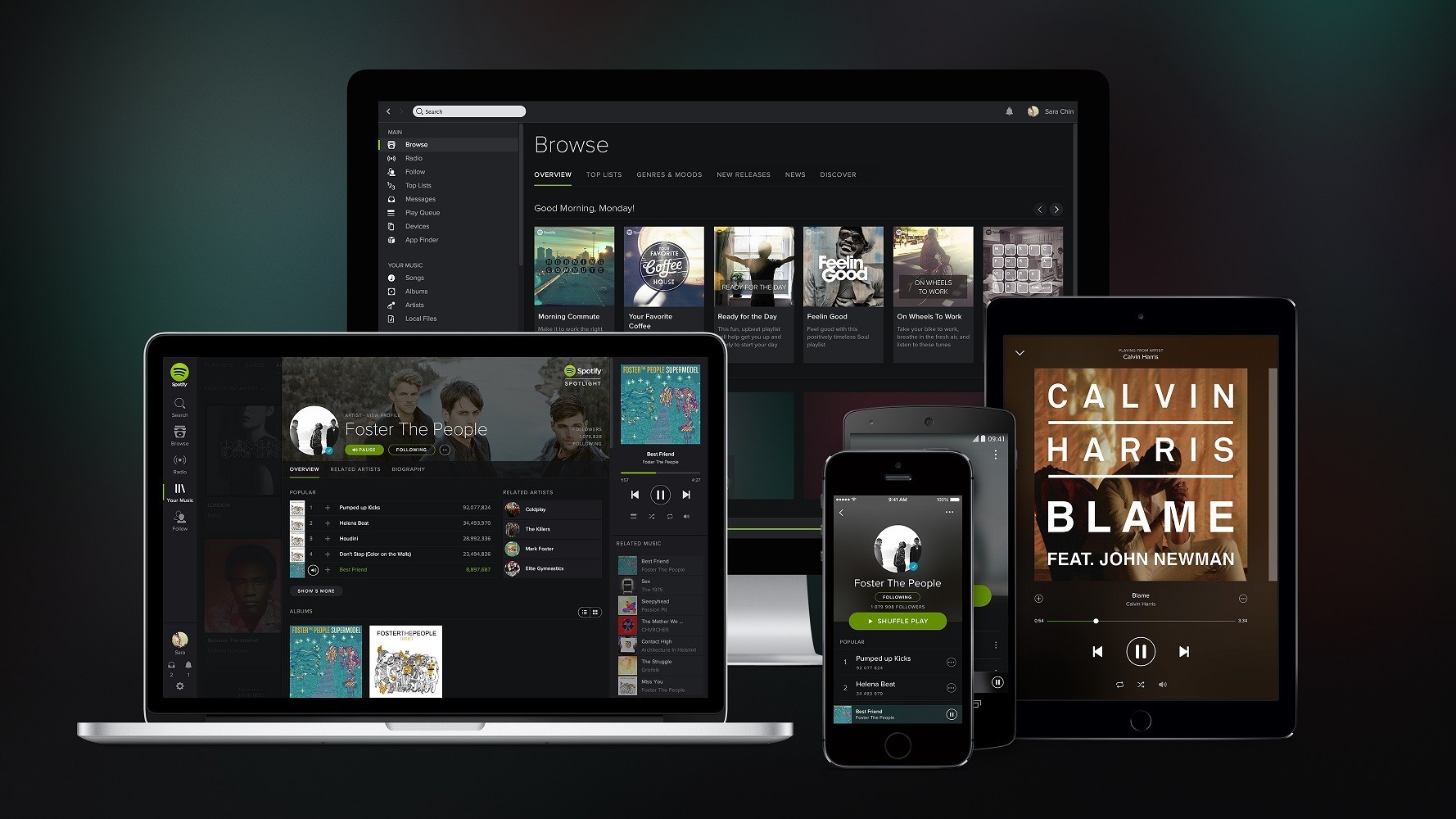 Here’s an interesting development for fans of digital music: artists are getting more money out of streaming services like Spotify than they are out of iTunes, which is definitely a first.

The news comes from the Wall Street Journal who are quoting a report by Kobalt Music Publishing, which represents some major songwriters like Paul McCartney, Lenny Kravitz and others. The report shows that for the first time ever music streaming services in general, and Spotify specifically, are doing better than iTunes in Europe.

According to this data, Kobalt writers earned 13% more from Spotify streaming than from iTunes downloads in Europe, during the first quarter of this year. That’s a spectacular change compared to only six months earlier when iTunes downloads brought in 32% more revenue than Spotify did.

Kobalt’s chief executive, Willard Ahdritz said this trend doesn’t just stop with Spotify or even Europe as streaming services, including Google’s Youtube, are growing both in terms of size and revenue across the board, and that these services make a huge difference in markets where traditional music sales are negligible.

That, combined with a 13% yearly decline of global music sales on iTunes, makes it really obvious while Apple is trying everything it can to hold on to its dominance in the industry.