Mobile carriers have managed to get away with some unusual interpretations of the word ‘unlimited’ over the years, with many still choosing to impose restrictions of various kinds, based upon some definition of ‘fair usage’. Sprint is the latest to review its policies for managing unlimited data users on its network, and while it’s not intending to restrict the amount of data they can access, it is introducing measures to discourage 'excessive' usage. 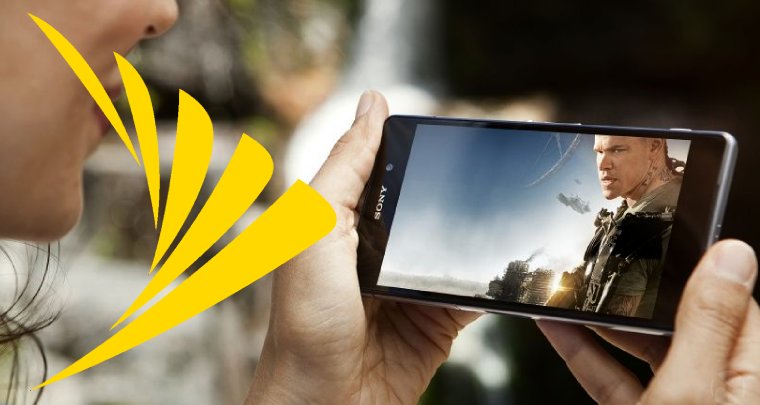 In a blog post, Sprint’s chief technology officer, Dr John Saw, announced a new ‘Quality of Service practice’ that affects all unlimited data plans sold since October 16, 2015. Customers purchasing or upgrading to one of these plans will now get unlimited speeds for the first 23GB of data they use during each billing cycle, but beyond that threshold, Sprint will designate these users as lower-priority at times and in places where access to its network are constrained.

However, Sprint points out that most of its customers – 97% of them, in fact – won’t be affected by these changes at all, since they consume much less than 23GB per billing cycle.

But Dr Saw says that “approximately three percent of our postpaid subscribers are using overwhelmingly disproportionate network resources”, and the carrier’s new measures aim to encourage these “unfair users” to limit their own data consumption.