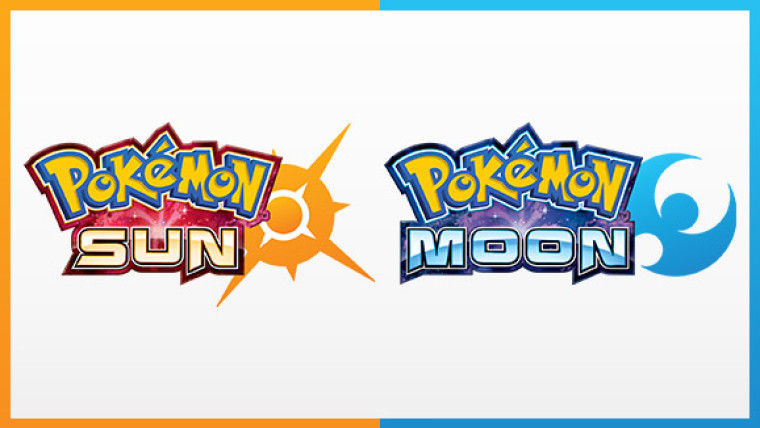 Earlier this year, fans were teased with two new Pokémon games and the only details available were their names, Sun and Moon, and the fact that they would be released before the end of the year. Today, a trailer for the upcoming games was released, letting fans in on more details about the game, including the new starters.

As you can see from the video, the aesthetic of the game has been updated to feature more realistic characters and settings than previous generations. The region looks very tropical and sunny, with beaches and palm trees, and many characters are shown wearing shorts or open shirts.

The three starter Pokémon show up a few times. Rowlet is a grass quill Pokémon and resembles an owl. It even twists it neck around nearly 180º. The fire starter is Litten which is a fire cat Pokémon that uses its own fur to fuel its fire attacks. Lastly is the water-type Poplin, which is a sea lion Pokémon. It can make balloons out of water and performs acrobatic stunts with them. 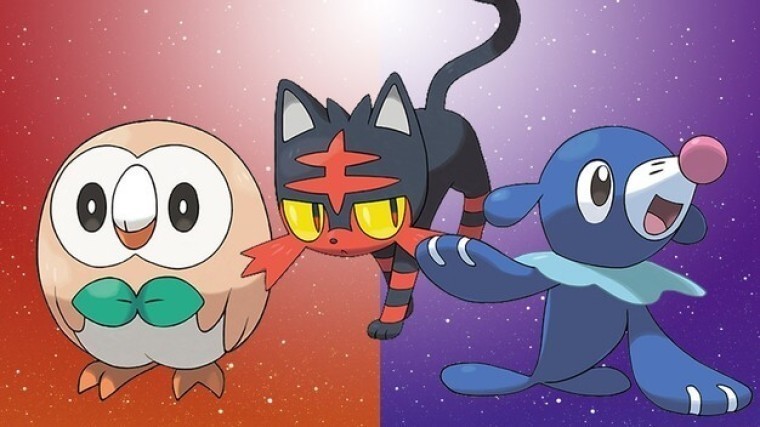 In addition, the video finally gives us a glimpse of the Legendary Pokémon, which remain unnamed for now. The legendary Sun Pokémon resembles a lion and is shown roaring briefly with a symbol glowing on its forehead. The legendary Moon Pokémon somewhat resembles a large, creepy bat with circular wings, and is shown performing what looks like a powerful glowing attack with them.

Through the years, Pokémon games have received many visual updates as the hardware to play them got better. Last generation’s X and Y games (as well as Omega Ruby and Alpha Sapphire) featured a much more 3-dimensional aesthetic than previous games, offering more dynamic settings and visually stimulating Pokémon battles. Sun and Moon seem to improve even more on the overall look of the series, although Pokémon battles appear largely unchanged from the previous generation.

Sun and Moon will be available November 18th for the Nintendo 3DS as part of the series’ 20th anniversary year. No other details are have been made available as of yet.