Of the overall 11,716,208 passwords revealed, there were a total of 4,867,246 unique passwords. The average length of a password was 6 characters, with the longest being 28 characters long and, amazingly, the shortest being 1 character. 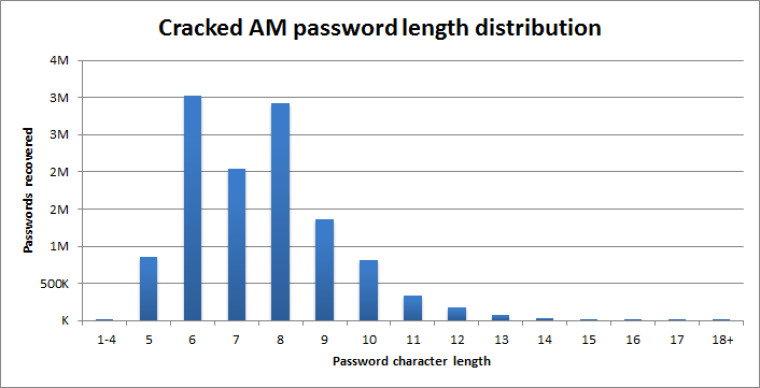 Dan Goodin reporting at Ars Technica, completed some further analysis and detailed the top 10 passwords from the breach:

Most of these passwords are not unusual in this type of breach, as we have seen them time and time again. We reported last year that ‘123456’ was the worst password for 2013, but only after overtaking ‘password’ after it topped the list in 2012.

Over on their blog, the CynoSure Prime team put together some interesting password lists from their results. Head over to the blog to check out the full list.