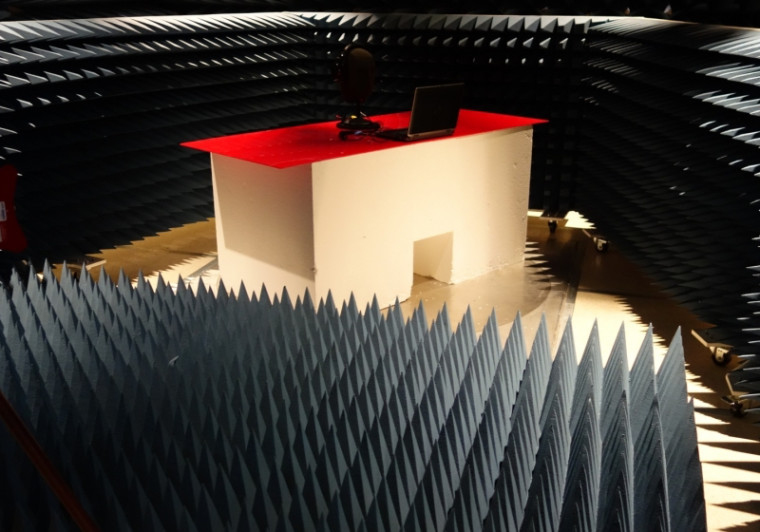 In searching for the perfect wireless gaming headset, I recently expressed my overall dissatisfaction with available options. Even today’s best wireless offerings remain deeply flawed by one or more issues ranging from sub-par audio fidelity, a poor microphone or buggy firmware.

Shortly after that publication, Logitech reached out to us for a tour of their audio headquarters in Camas, Washington. Having identified the scarcity of quality wireless gaming headsets, Logitech spent the last 18 months designing what it believes to be the best sounding, most well-featured headset on the market, gaming or otherwise. In fact, Logitech is so confident in the Artemis Spectrum, it bravely (foolishly?) threw its creation to a small pack of skeptical tech journalists in hopes they'd go home impressed. Ballsy.

The Artemis Spectrum is scheduled to arrive in Q3 2015 in two flavors: G633 (wired) and G933 (wireless). The G633 should appear this month. Both headsets feature a custom audio driver that delivers high-end sound, retractable noise-cancelling microphones, multi-platform support and lots of bells and whistles.

Read: Touring Logitech's Audio HQ: Making of the Artemis Spectrum
This article is brought to you in partnership with TechSpot