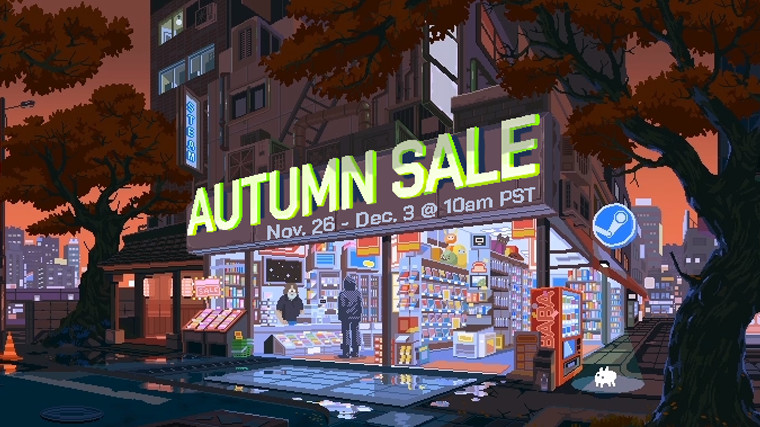 Steam's yearly Autumn Sale has officially opened its doors, inviting users to check out the massive amounts of discounted PC games. And alongside it, Valve has also begun collecting nominations for its annual Steam Awards event, where users get to pick out the games for each category.

The store may wobble a bit as usual with every big sale, but here are some highlights on offer. These include a 50% discount for Gears 5, Rage 2 for 67% off, The Surge 2 for 40% off, 45% off from Divinity: Original Sin 2 Definitive Edition, and a 75% discount for Kerbal Space Program, among many others.

Looking over the eight Steam Awards nominations available, in addition to the standard "Game of the Year" and "Most Innovative Gameplay" types, there are the usual goofy awards users can vote on too, such as "The Best Game You Suck At". To fire up the masses, Valve is offering a Steam profile badge to those willing to take their time and nominate games, write a review, and play a nominated game.

As leaks predicted, the Steam Autumn Sale will keep the discounts running until December 3. Don't forget that the Steam Winter Sale is coming along in the third week of December, and it is always predicted to be bigger and better. This is also when we will find out what Steam Awards nominees were chosen by users and have a final vote to decide the winners.