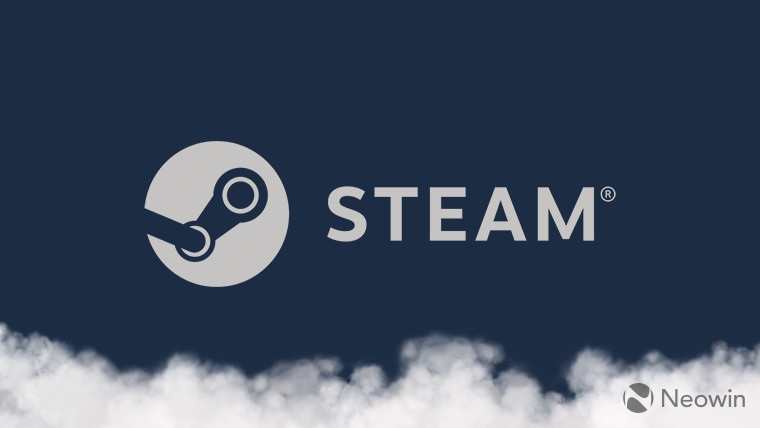 Valve's Steam software has been around for almost 15 years and has arguably come a long way from its somewhat humble beginnings. In fact, the company just announced a complete overhaul to its built-in chat client, now available via the beta channel, foreshadowing some marked improvements over the fundamentals currently offered. Now, there's another big change set for Steam on the horizon, impacting users of older versions of Windows.

In an announcement posted on the Steam website, Valve said:

"Starting on January 1 2019, Steam will officially stop supporting the Windows XP and Windows Vista operating systems. This means that after that date the Steam Client will no longer run on those versions of Windows. In order to continue running Steam and any games or other products purchased through Steam, users will need to update to a more recent version of Windows."

The primary reason cited for the cessation of Windows XP and Vista support was attributed to the "embedded version of Google Chrome, which no longer functions on older versions of Windows". In addition, future versions of the Steam client will need access to security updates and features that only exist in Windows 7 and later editions of the operating system.

If your gaming rig is still running Windows XP or Vista then you've still got the best part of six months before the client will stop working on your system. While you will still be able to launch games from your library in the interim, new enhancements such as the upgraded Steam Chat experience, will not be made available.

As of the most recent Steam hardware and software survey published for May 2018, a meagre 0.22% of participants were running the 32-bit edition of Windows XP with no entries whatsoever for Windows XP 64-bit, Vista 32-bit, and Vista 64-bit.

Source: Valve via On MSFT